Exactly as the title states, the overall health of the vaping industry is being called into question yet again, and this time, hitting incredibly close to home.  The proposed ordinance, titled, Closing the Loopholes of Existing County Smoke-Free Ordinances and Policies, is a Los Angeles County proposal that is aimed at restricting the accessibility of smoking products from underage users.  This bill comes at a time where just a couple weeks ago, the FDA launched a blitz attack and issued over 1300 warning letters to unsuspecting retail establishments for selling to underage minors.  On Tuesday, October 2, 2018 the vaping industry was invited to the Los Angeles County Board of Supervisors hall to discuss and present our grievances with the bill.  The hearing was rescheduled to Tuesday, October 30, 2018 due to a delay in proceedings.  This article will explain in detail what the county intends to accomplish with the passage of this bill.  The article will then delve into a few unintended consequences on the vaping industry, and more importantly, its hundreds of thousands of users that rely on products to further provide an effective alternative to tobacco smoke. 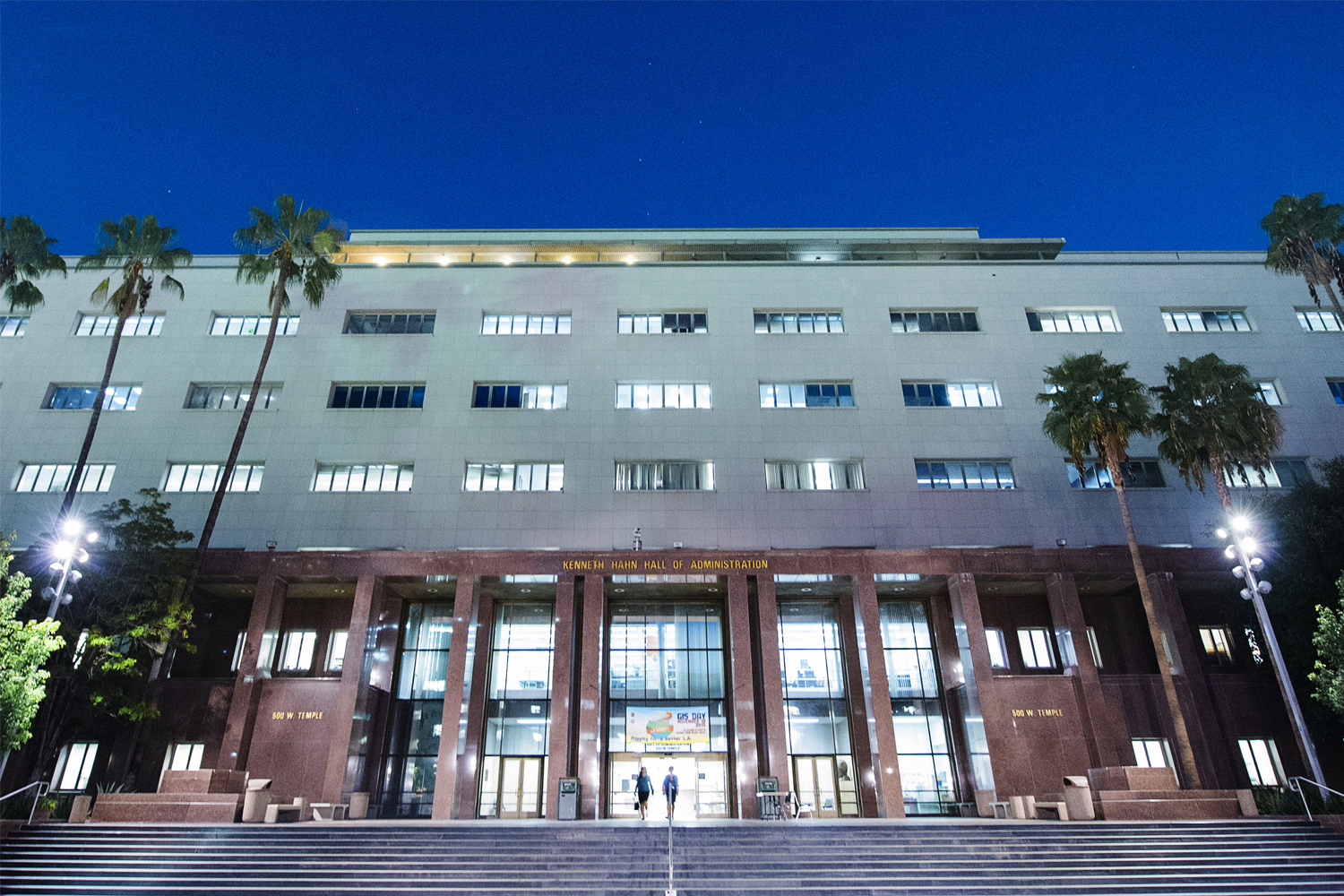 In the eyes of the county, Closing the Loopholes of Existing County Smoke-Free Ordinances and Policies is the first of what will most likely be a series of constricting regulations aimed and curbing youth accessibility to smoking products.  The official verbiage of the proposal states that "e-cigarettes and vaping products [are to be included] in the existing County smoke-free ordinances."  Despite what was already passed as Federal law back in 2016, e-cigarettes are now placed in the same category other smoking products such as cigarettes and this time, in the same realm as cannabis.  Since cannabis is legal in the State of California, its laws and regulations vary from county to county.  The aim of Los Angeles County in this particular endeavor is to not only limit accessibility of its products, but to "protect public health and mitigate exposure to tobacco and cannabis smoke in unincorporated Los Angeles County."

The bill aims to expand the area of its county-wide public smoking ban to include "accessible ramps, outdoor patios or seating areas, and walkways to and from buildings within a 20-foot-radius of any main entry/exit door or operable window of County-owned facilities.  In addition to a public smoking ban, retailers are to apply for a Tobacco Retailing License in which businesses will operate within a pre-defined proximity to residential areas and sensitive-use areas such as schools, parks & recreational centers, and youth centers. 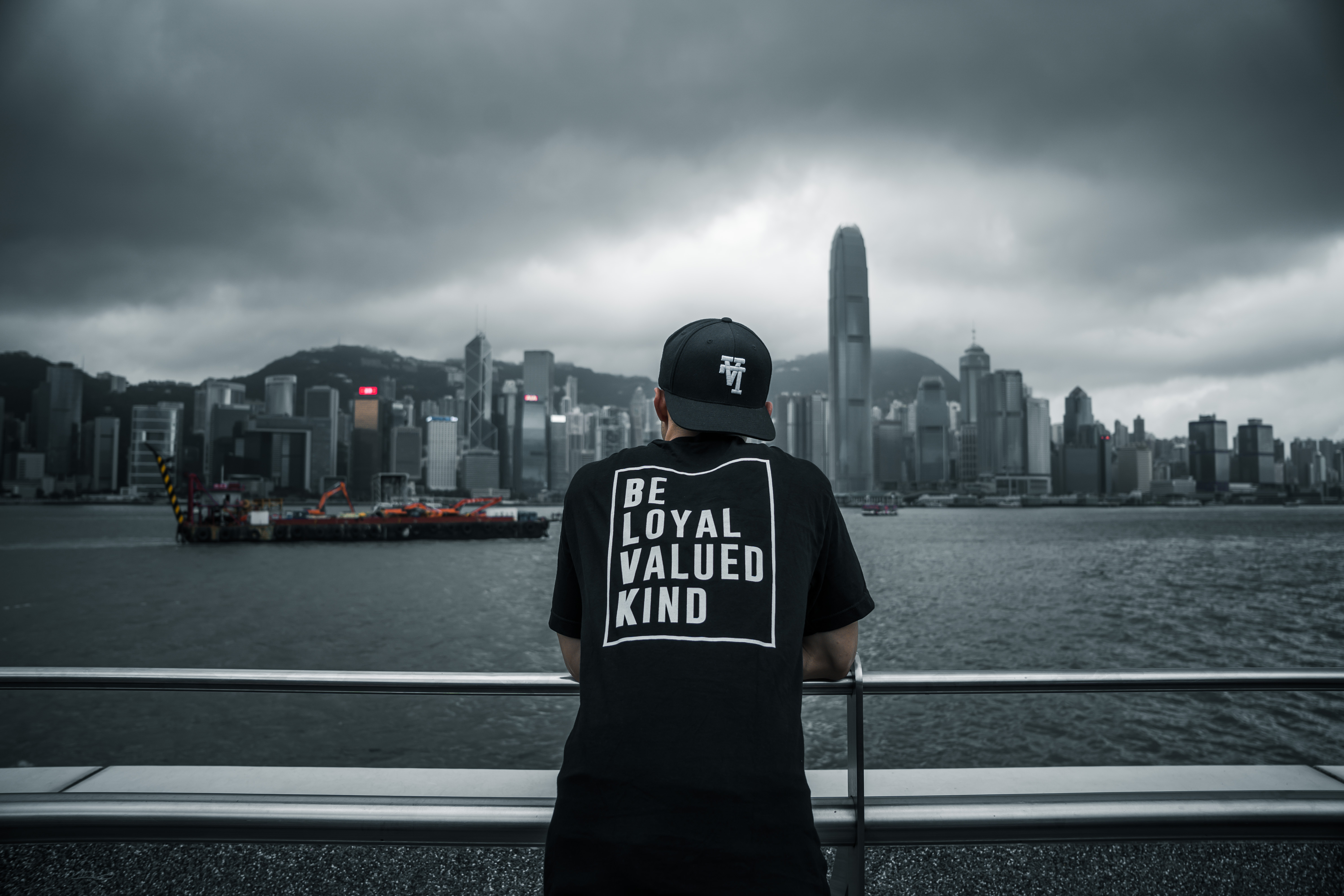 On the surface, this bill makes sense.  Limit the amount of nuisance experienced by people in public while concurrently restricting access by minors.  On the surface, yes, this looks like a bill worth supporting.  This bill fails to recognize however, that there are unintended consequences to be dealt with.  These unintended consequences consist of, but are not limited to: the destruction of small business, the growth of illicit markets, and most importantly, a precedence to be set that will provide a gateway for more stringent regulations against the vaping industry as a whole.

The destruction of small business is a predictable effect to any regulatory law that passes through, regardless of where or how it is implemented and ultimately enforced.  Under the current, proposed ordinance, tobacco product retailers would be restricted in where to operate.  These places of business are not just a physical location to acquire smoking products, but to provide individuals with a job.  To restrict areas where business cannot operate will cause tremendous strain on business operations.  While some businesses may have the means to relocate to compliant areas, other will be forced to close their doors, severely impacting employment rates.

Historically speaking, a rise in unemployment affects both the individual and overall economy.  For the individual, assuming full-time employment, one may be eligible to a handful of government-assistance programs such as Unemployment and Food Assistance.  Again, this is assuming full-time employment where recently unemployed individuals can collect off the government while building a means to return to the workforce.  The problem is that most retail employees are NOT full-time employees; leaving access to government assistance programs out of reach.  Concerning the overall economic landscape, the ramifications are not experienced in the short-term, but rather, the long-term.  As unemployment rates increase, personal consumption spending decreases, resulting in a stagnation on overall GDP.  This is basic economics, but all-the-more necessary to reiterate, especially as local ordinances continue to push out sectors that ultimate provide everyone with a job.

Another unintended consequence to state regarding the local ordinance proposal is the growth of illicit markets.  Since e-cigarettes are to be grouped in the same realm as combustible tobacco products and legal cannabis dispensaries, to restrict accessibility is to foster an environment where individuals may take it upon themselves to acquire their products by any means necessary.  Not only will this feed into an environment that forgoes basic quality assurance and other regulatory measures aimed at protecting public health, but one can immediately see the danger set forth as crime and violence may be affected.

If This Passes, More Will Come

While we will state that the local ordinance may aim to protect the public health, especially regarding restricting accessibility towards underage users, the implementation of said ordinance will likely trigger these unintended consequences.  On top of that, all laws are more-or-less built on precedence.  We took the liberty of conversing with Not Blowing Smoke President, Stefan Didak to discuss what the passage of Closing the Loopholes of Existing County Smoke-Free Ordinances and Policies could spell out for the vaping industry.  Didak states that this could serve as legal precedence for the introduction and eventual passage of more "harsh" regulations.  These harsher regulations may include flavored vapor prohibitions.  You've likely seen countless cities fall victim to such a Draconian-era policy, but all-the-more vital that we oppose as many of these ordinances as possible. 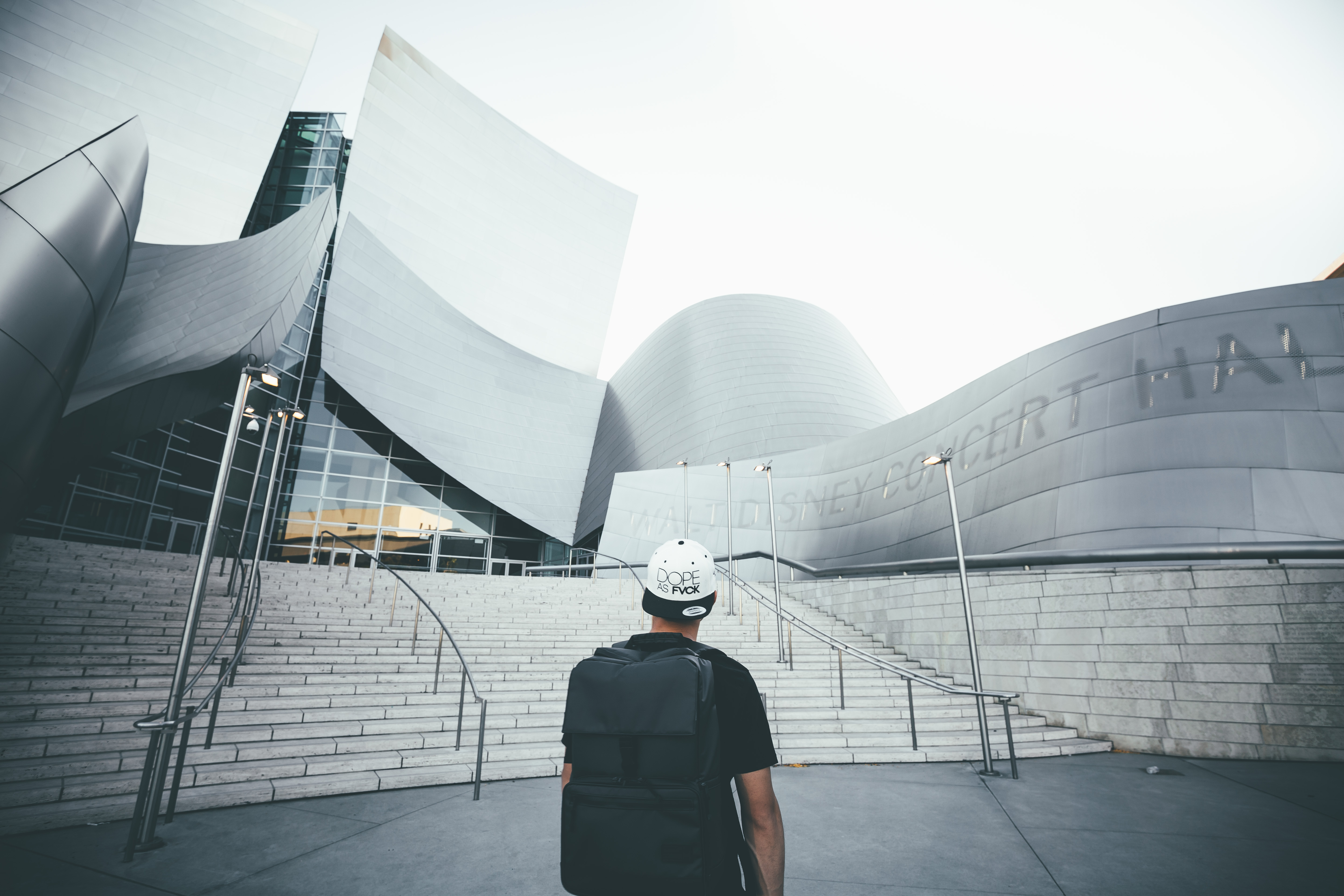 Despite the existing proposal taking a hard look at retailers and the near-impossible inability to restrict access, this issue concerns everyone.  This concerns manufacturers such as ourselves, our distributors and other authorized vendors.  This also heavily affects average smokers like you and I.  Should the passage of this bill occur, what will the inhabitants of the 58 unincorporated cities do?  How will its respective workforce and smoking population adapt?

We urge everyone with a vested interest in the state of e-cigarettes to take a stand.  Do your research and prepare to voice your concern!  The Los Angeles County Board of Supervisors have rescheduled the public comment section of this ordinance to Tuesday, October 30, 2018.  To take this one step further, you can further show your opposition to this bill directly, to your local District Supervisor.  Schedule a meeting, a phone conference, take them out to dinner.  Do SOMETHING to grab their attention!  The great privilege we have as Americans is to put our politicians to work.  They are sworn to represent OUR interests and we must exercise our right in doing so.  See everyone bright and early in Downtown Los Angeles mid-October!