If we had to summarize the state of tobacco control in one word, it would be POLARIZATION.  Now polarization in the political world is defined as the divergence of political attitudes to ideological extremes.  During Obama's presidency, we saw those lines drawn between the Bernie Sanders-led Socialists of the left and the Michele Bachmann-led Tea Party of the right.  Nowadays we have Trump's "America First" policy of racially-charged, controversial rhetoric that is immediately considered beyond-ethical-limit-right.  It's safe to say that polarization exists everywhere; including that of the FDA's Tobacco Control policy as we head into the tail end of 2018, where we expect the agency to finally announce regulations concerning the future of electronic cigarettes in the United States.

Polarization Between the FDA and Everyone Else

If you've been involved in the American vaping industry as long as we have, your number one, most-feared enemy is in fact, the FDA.  Just in the last two years alone, we as an industry have experienced an emotional roller-coaster of rule-making, unannounced "raids" of businesses across the country, and an incessant feeding of mass paranoia over our respective products that ultimately exist to provide an alternative for the millions of smokers in America.  The clear-cut polarization that exists between the FDA and well, everyone else, is the question of HOW to regulate vapor products.  When the rules finally arrive, to what extent will these rules cover and how will the ramifications of such rules affect businesses and smokers nationwide?

On one side lies the FDA and its Tobacco Control supporters such as the Truth Initiative, the Campaign for Tobacco-Free Kids, a plethora of Congressmen and women nationwide calling for the ultimate doom of the vape industry.  Their weapon of choice - the fear of poisoning an entire generation of youth to the big, bad dangers of nicotine (because nicotine is afterall the leading cause of death, and not the actual carcinogens in smoking products, right?). 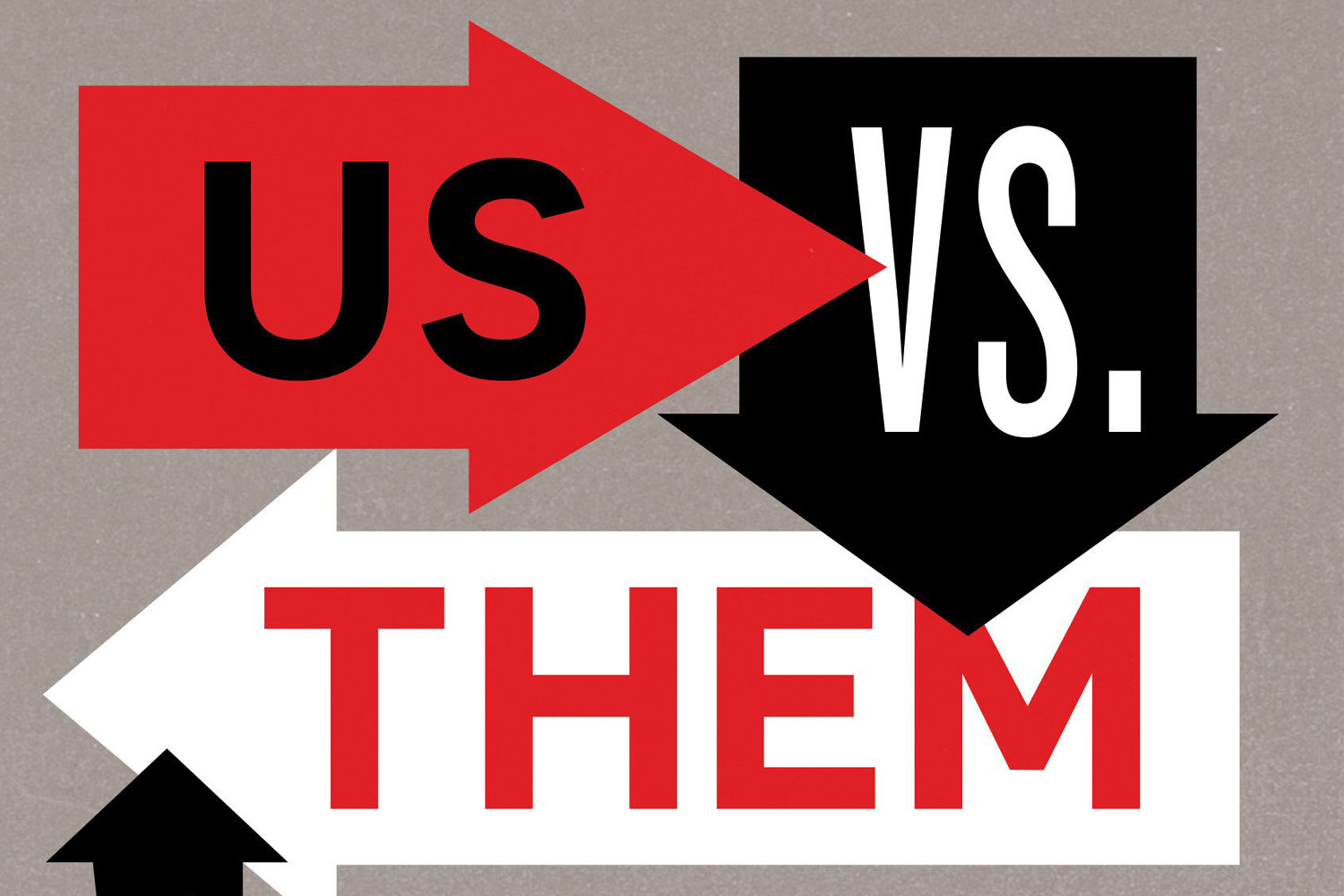 Due to this issue, the entire platform of government-backed tobacco control is to eliminate the risk of youth access and initiation by any means necessary.  REPEAT - ANY MEANS NECESSARY.  That means if you're one of the 30 million smokers in America (which includes you, me, the entire company, your other favorite companies, and list goes on), your alternative to smoking is well, gone, or at the very least so different that you might as well quit cold turkey and despise life until you can achieve the feeling of normalcy once again.

The other side that opposes the FDA would be what we all call the Advocacy Groups.  Groups and individuals such at Not Blowing Smoke, CASAA, SFATA, and a handful of other influential industry individuals and small businesses that do not necessarily oppose regulation, but instead, promote RESPONSIBLE regulation.  The main weapon of choice between our own group is to promote responsible regulation to achieve the following: 1) to eliminate youth access and initiation and 2) to continue to provide the 30 million smokers in America with an effective alternative to combustible tobacco products.  To reiterate, the Advocacy group platform is to seek out policy that fulfills BOTH of these points in tandem, not one or the other.  Notice the very similar yet polarizing difference between the two platforms yet?  This is what we call Party Polarization.

Please excuse the very long introduction to polarization and how that's being applied to the industry. The whole point of this article is to spread awareness that through polarization comes the inevitable balance to bring back some degree of accountability and sanity to the platform.  One such act of balance comes with the emergence of The National Tobacco Reform Initiative (NTRI).  Founded in 2013, its leadership includes David Abrams and Niaura, both formerly from the Truth Initiative, former American Heart Association vice president Scott Ballin, and former American Cancer Society president John Seffrin.  The group consists of influential and respected scholars and tobacco control / public health experts that also seek to regulate tobacco products, but in a way that falls in line (to some degree) with the views often expressed by the Vape Advocacy groups.

One such event the NTRI announced as of late is a letter that was sent to FDA Commissioner Scott Gottlieb, calling on the FDA to hold a summit of stakeholders to discuss the agency's policy on vapor products and vaping.  "To fully address the situation will require the involvement and support of not only FDA, but other stakeholders as well," NTRI coordinator Allan Erickson wrote to Gottlieb.  Erickson is a former American Cancer Society vice president, who not thinks e-cigarettes can play a part in tobacco control efforts to reduce smoking.  He continues "...we therefore wish to recommend that the FDA/CTP sponsor a national dialogue related to youth use of tobacco and nicotine products as well as the need to provide the 30 million adult smokers in this country with lower risk alternative tobacco and nicotine products, to be held sometime in early 2019."

THIS IS HUGE!  At last we have an American entity that does not necessarily oppose the FDA to the extent that the Advocacy Groups do, but rather, to have an entity within the platform the FDA stands from call out the agency and request a return to sanity.  As far as we're concerned, the FDA appears to be hell bent on sticking to its guns through its rhetoric and continual funneling of money to essentially scare the public into trusting the government.  Remember that awful commercial led by the FDA-backed Real Cost Campaign?

According to the NTRI, the stakeholders mentioned that ought to attend includes, but is not limited to public health organizations, the research community, health care professionals, governmental agencies, policy makers, tobacco and nicotine manufacturers, consumers, the general public, and the media.  Again, to point out polarization, yes, polarization exists in the world of tobacco control, BUT, there is light at the end of the tunnel.  Like most instances of party polarization, the term stems from radical thinking that takes control of the platform.  In this case, it's the FDA and the tobacco control crazies.  Thankfully, the platform isn't entirely unified behind this mission statement and is already showing signs of reluctance.  This is however, a step in the right direction, where we may finally return from the woods and back to the sanctity of logic.  At least, that's what we hope for before the industry as we know it disappears.