The University of Southern California has received a $17.8 million dollar grant to conduct research into the health effects, addiction levels, marketing strategies, and regulation of tobacco and vapor products, particularly as it concerns the growing youth "epidemic" of e-cigarettes.  USC was selected for the study as the Tobacco Center of Regulatory Science is one of 14 institutions in the U.S. specifically funded by the FDA to conduct studies of tobacco products.  The funding comes from the FDA's Center for Tobacco Products and is administered by the National Cancer Institute, which is part of the Prevention and Tobacco Control Act of 2009.  Fortunately, this study exists only to provide efficacy to the FDA for their specific rulings on e-cigarettes.  These institutions that exist to conduct these studies do not possess the jurisdiction to advocate if a particular product is dangerous or otherwise.

The University is conducting its own research in direct response to an earlier study from the National Academies of Science, Engineering, and Medicine; which concluded:

"The exposure to nicotine and toxicants from the aerosolization of flavorings and humectants depends on device characteristics and how the device is used [as it pertains to youth initiation]."

If researchers were to deliberately misuse a vapor device by dry-firing the atomizer coil, harmful effects could be more reasonably expected than when the device is operated properly.  Despite this rudimentary level of logic required to conduct the study, certain researchers fail to realize the actual delivery method of vapor products as from the perspective of an end-user.  If you've followed American vapor research studies over the last few years, you might remember the 2015 study about the "Hidden Formaldehyde in E-Cigarette Aerosols" published by the New England Journal of Medicine where it was concluded and ultimately adopted by the scientific community that large levels of formaldehyde exist in vapor products.  While the study was ultimately debunked by the global vaping community as extreme conditions were not akin to typical use, one can never be too weary. 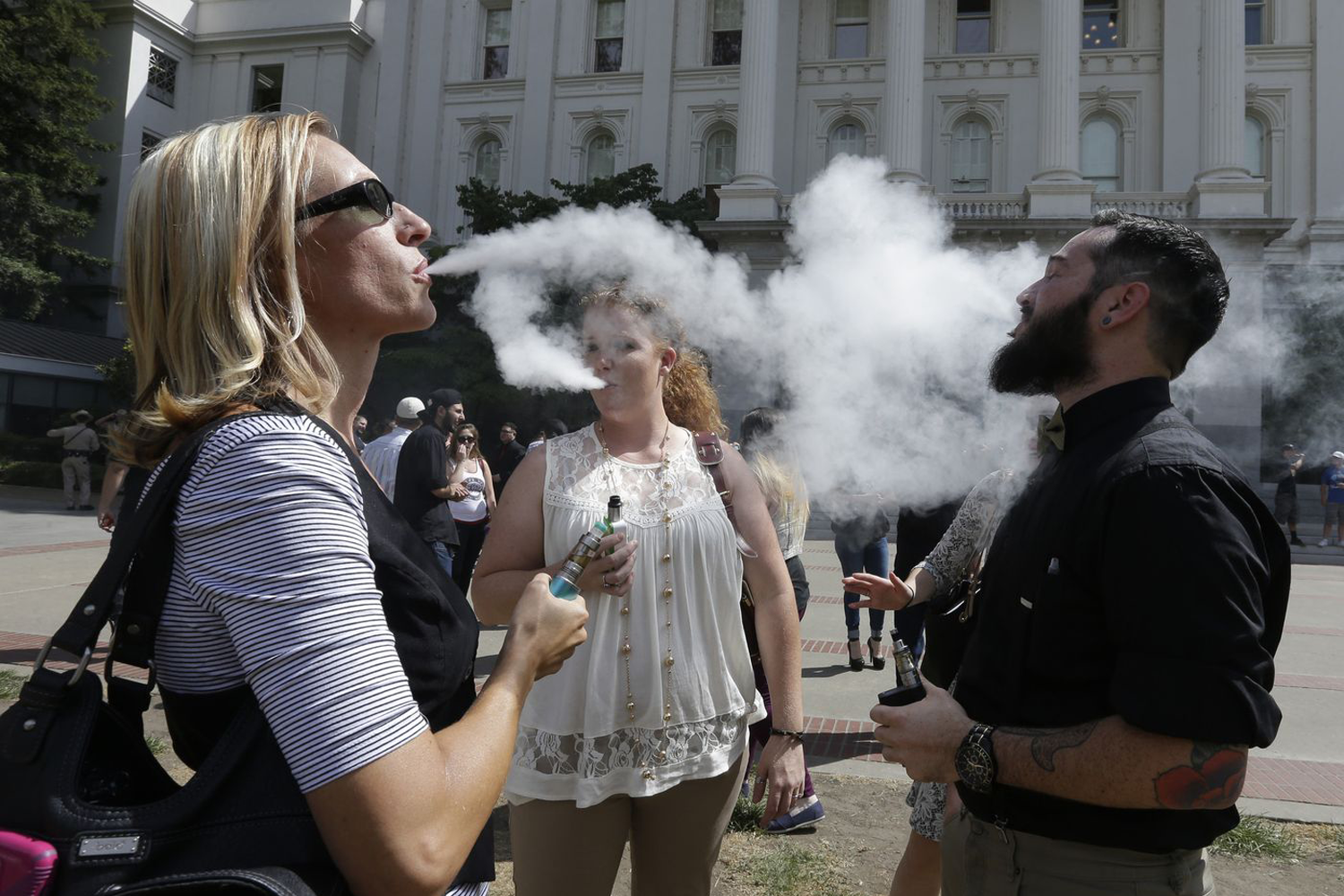 Fortunately, USC has already alluded to certain biases prior to carry out the report:

On the other hand however, given the public opinion in the United States towards e-cigs, some aren't quite convinced that vapor products are a step in the right direction towards achieving a better public health environment.  Mary Ann Pentz is a professor of preventive medicine and director of the Institute for Prevention Research at the Keck School of Medicine of USC states "after decades of reducing use of tobacco products and cigarettes use, we now face anew emerging crisis in vaping, which exceeds the prevalence of cigarette use among young people..."  She continues, "without adequate regulation and control, the myriad of new vaping products threatens to undo progress to protect young people from tobacco."

Given both sides' position on the fate of vaping, one can almost make a generational distinction on its existence.  On one side, you have students that have grown up with e-cigarettes through their family or friends looking for that particular alternative to smoking.  On the other hand, you have the older generation that has lived through the cigarette smoking epidemic, now watching as a new product may potentially reverse decades worth of regulation.

Study to Measure the Effects of a Possible Youth Vaping Epidemic

Just a few weeks ago, FDA Commissioner Scott Gottlieb declared youth vaping an epidemic and is currently threatening a halt of sales of flavored e-cigarettes unless manufacturers can show they are actively trying to prevent its use among underage individuals.  At the same time, the regulatory agency also shows an interest in prohibiting online sales of vapor products altogether as the FDA believes that access to these products still remains a massive problem.  Despite these two alarming statements from the FDA, one thing is certain: e-cigarettes, in the eyes of the FDA, might just be the effective alternative to combustible smoking.  The goal is to regulate the products in a way that restrict youth access.

Against that backdrop, USC intends to focus on the characteristics of the e-cigarette that might otherwise be attractive to youth but not quite remain attractive to adults.  The study will focus on youth-oriented e-liquid blends that possess child-appealing labels and images.  The study will also explore the social media landscape as a measure to gauge how manufacturers market their products.

The study participants will be residents of Los Angeles and surrounding communities that represent various races and socioeconomic backgrounds affected by tobacco. 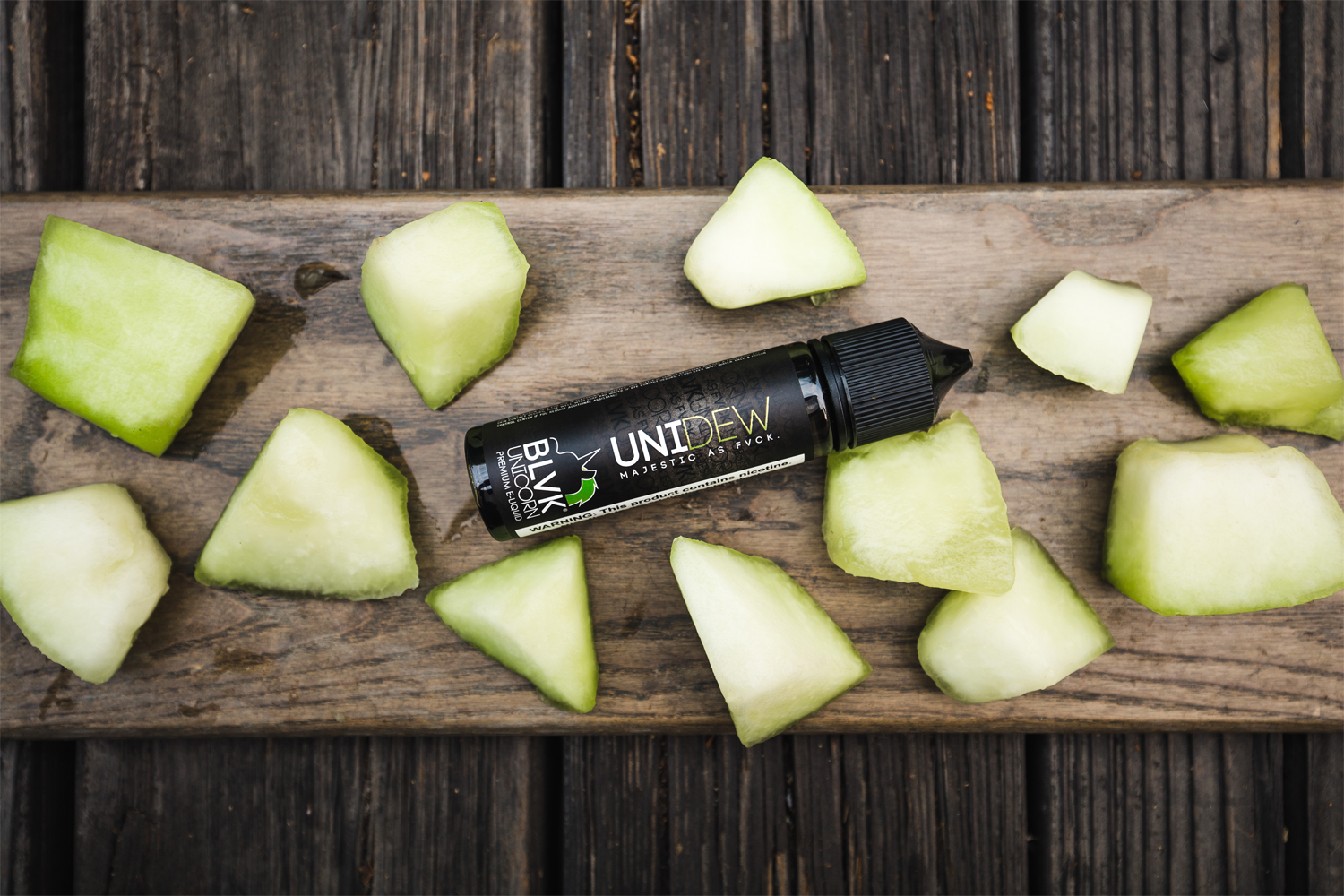 We will note that specifically cherry-picking brands that market themselves as a "fun, colorful, and youth-appealing product line" might not be the best way to go about making a generalization about the entirety of the industry.  Should a study approach say, BLVK Unicorn for instance, the data generated would suggest that manufacturers are taking the necessary precautions to "adultify" its products.  For example, our labels no longer possess the original unicorn, thus making the potential appeal to youth even more difficult to discern.  For social media, we follow a strict marketing plan that includes content involving flavor depictions of our products coupled with an adult lifestyle to the brand itself.  Our hope is that should the University conduct a study, it takes into consideration the powerful players in the industry to act as a control to its less-attractive options.  Only through this balance can a generalization toward the attitudes of the industry speak volumes.