The number of users that vape in Great Britain just passed the 3 million mark for the first time ever!  In a study published Public Health England and Action on Smoking and Health (ASH), e-cigarette users in the UK increased 10% between 2017 and 2018, which amounts to 3.2 million users.  3.2 million users accounts for roughly 5% of the population.

For us Americans however, we are experiencing a decline among users.  The Journal of the American Medical Association reports that the number of U.S. adults who tried vaping rose between 2014 and 2016.  As first time initiations rose however, continued use of e-cigarettes feel consistently by as much as 0.5% during those same years.

So how did this happen?  This article will explore three major factors: COST, POLICY,and SAFETY. 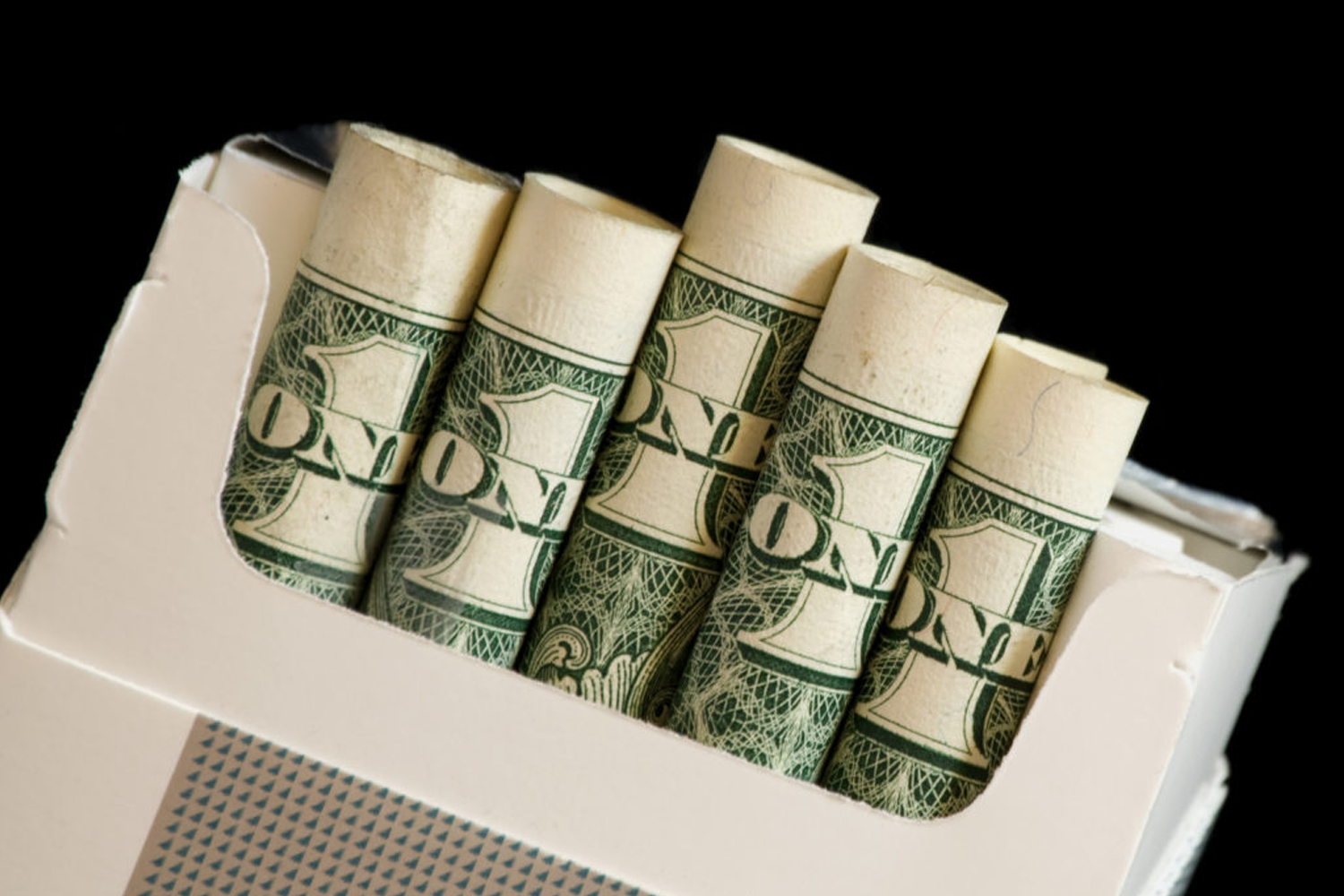 Compared to the United States, the cost of smoking the U.K. is significantly higher.  The overall cost stems from high tobacco taxes in Britain.  For instance, the Tobacco Duty accounts for a 16.5% tax hike on the retail price of cigarettes, plus an additional  £4.34 ($5.71) per pack.  Therefore, the average price for a standard 20-cigarette pack of smokes in the U.K. runs the average person  around  £10.40 ($13.68).

When it comes to the cost of smoking in the U.S., you can probably imagine it not being nearly as high as the U.K.  First of all, unlike the U.K. which sets their taxes nationwide; whereas the U.S. Federal Government currently sits in a state of not applying taxes on domestic goods as heavily as before.  This is mainly because the GOP (Republicans) control the majority of the government.  Another factor to consider are that taxes are generally paid through state governments to fulfill X,Y,Z services the public is to receive; and these taxes vary from state to state.  For example, in New York, which possesses the country's highest per-pack taxes, smokers pay an extra $4.35 making the total retail price for a pack of smokes sits at $13.  Outside of New York however, the national average for a pack of cigarettes is $6.16, more than half the price compared to Britain.

Taking cost into consideration, one can deduce that e-cigarettes are the more financially-feasible option for U.K. residents.  This claim was also proven in the ASH survey mentioned above. 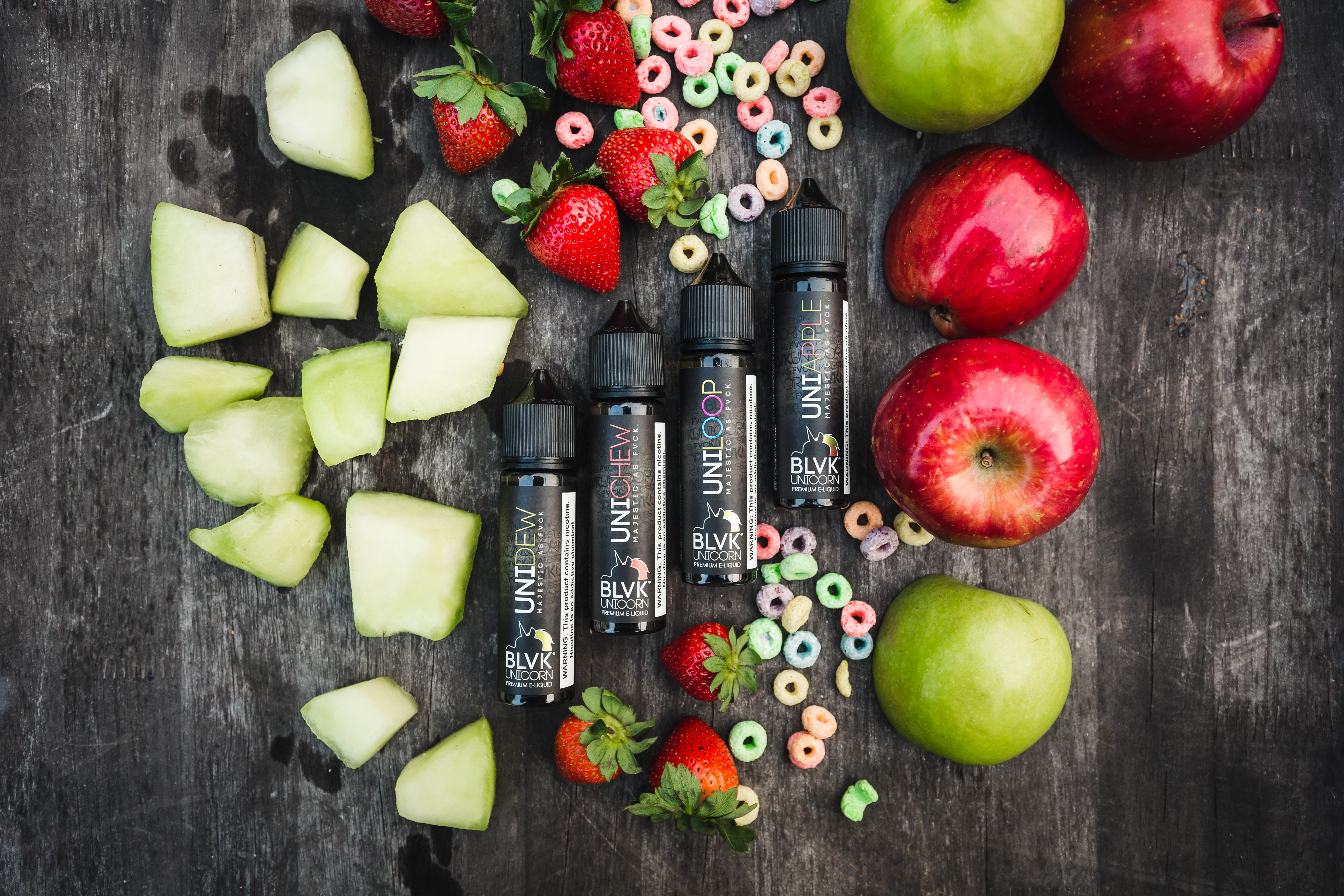 The U.K. policy on e-cigarettes TECHNICALLY is a lot harsher than that of the United States.  Brexit, which was passed back in 2016 doesn't take effect until March of 2019, so the European island is at the discretion of the European Union when it comes to public health policy.  As a result, the U.K. has enacted the Tobacco Product Directives (TPD).  This law puts limits on nicotine concentrations and size of products among other things.  Think of the TPD as the European equivalent to our FDA.  It exists to promote public health while also regulating products.

As for the American policy on e-cigarettes, well, we kind of already know how that's going.  Back in 2016, e-cigarettes were classified as Tobacco products and therefore subject to the discretion of the FDA.  Since then the industry has faced e-liquid flavor bans, continued rhetoric against vaping by groups and institutions such as the FDA, the Truth Initiative, and various Senators that the people have elected to "represent" our interests.  On top of that, there's also the widespread panic from the public over the safety of e-cigarettes - but we'll get to that later.

When it comes to policy over vaping, there is a clear disconnect over acceptable information between countries.  It's not that any one country has a better intellectual community over the other, it really comes down to how policy is formed by it. 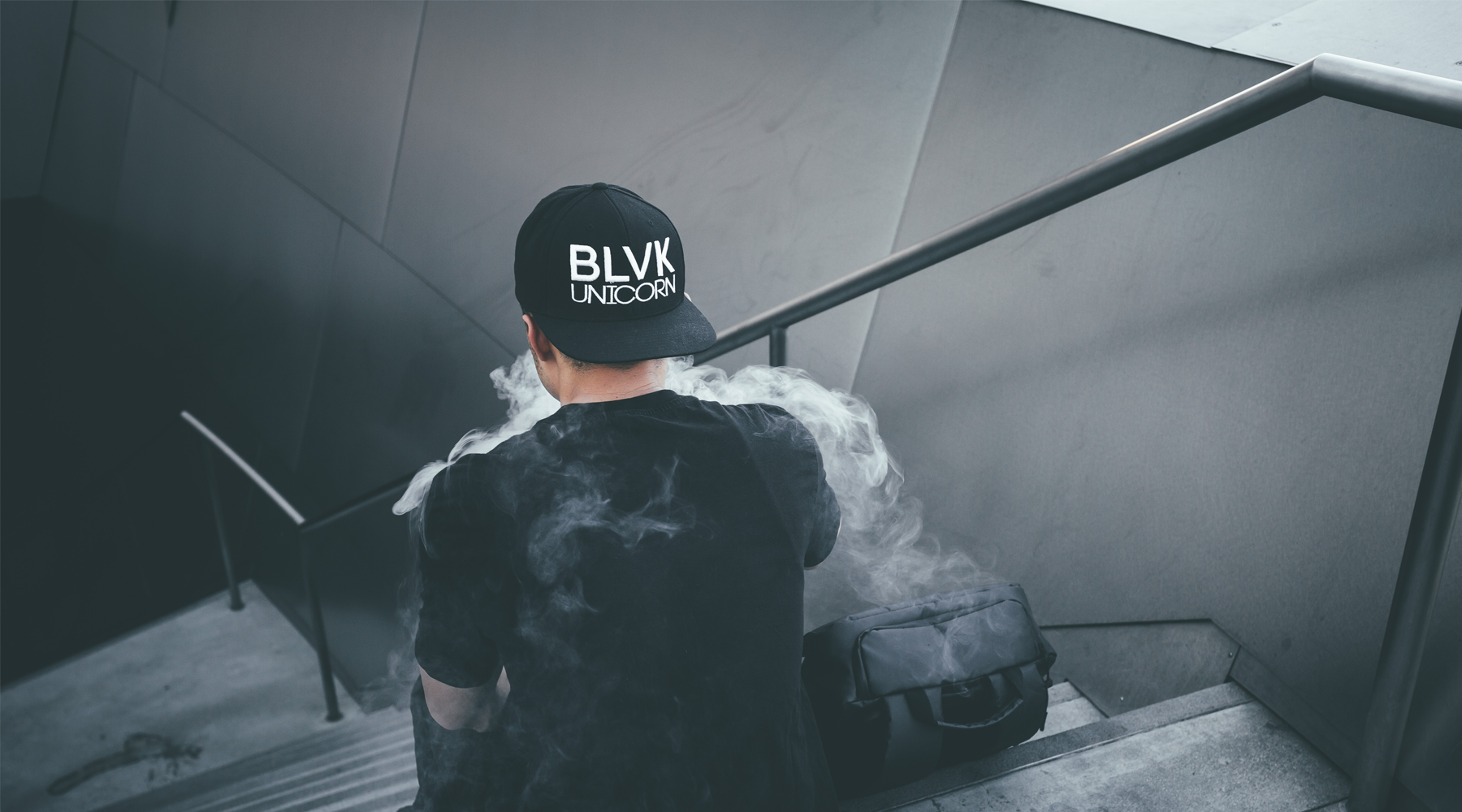 This might seem like a no-brainer, but we'll just flat-out say it, e-cigarettes are not any better than that of cigarettes.  When someone uses an e-cigarette, they are SUPPOSED to be using it as an effective alternative to combustible tobacco products.  While we cannot say that e-cigarettes would be any safer in Great Britain versus here in the United States, the public perception of them varies drastically.

According to the U.K. ASH study, 25% of the public perceive e-cigarettes to be as bad or worse than smoking combustible cigarettes.  In the U.S., the American Journal of Preventive Medicine published a study in 2015 and concluded that almost 40% of the public perceived e-cigarettes to possess the same level of harm as cigarettes.  The interesting point about the American study is that this percentage INCREASED over the last three years, with the last reported percentage of Americans at 25% in 2012.

So let me get this straight, out in the U.S., thanks to irresponsible users, disinformation, and seemingly backwards-thinking policy-making, the increase in public perception towards e-cigarettes actually increased.  Wow.

On the other hand, the U.K's perception towards vaping has steadily stayed the same.  When you start including the extensive research the medical and intellectual community has put into e-cigarettes, one can immediately see how the country reacts to a product that actually can prove to be a public health benefit. All in all, the differences between vaping in the U.K. versus that in the U.S. is different to say at the very least.  The U.K. has done the research.  The U.K. has adapted that research into sound public policy.  And it is starting to benefit the country that previously held 15.1% smoking population.

As for the U.S., things are not looking so good.  Just last week, the FDA launched a blitz attack on a few manufacturers and over 1300 retailers for not properly regulating the accessibility of a smoking product to the youth.  On top of that, countless cities are joining San Francisco in completely eliminating flavored e-liquids, which studies have proven to be an effective cursor for kicking the habit completely.

One can only hope that the U.S. adapts even a sliver of the U.K.'s approach towards regulation.  We really need it.

On the bright side of things, at least BLVK Unicorn is available worldwide.  Should you find yourself in either country, at least you can smoke knowing full well you ought to have a great vaping experience.