It is no secret that smoking cigarettes has had an overwhelming impact on society since as long as we can remember. When we watch films, read older books, or browse photo albums of our relatives – cigarettes seem to be everywhere. Which it should come to no surprise that smoking in the military has been a long-time tradition. 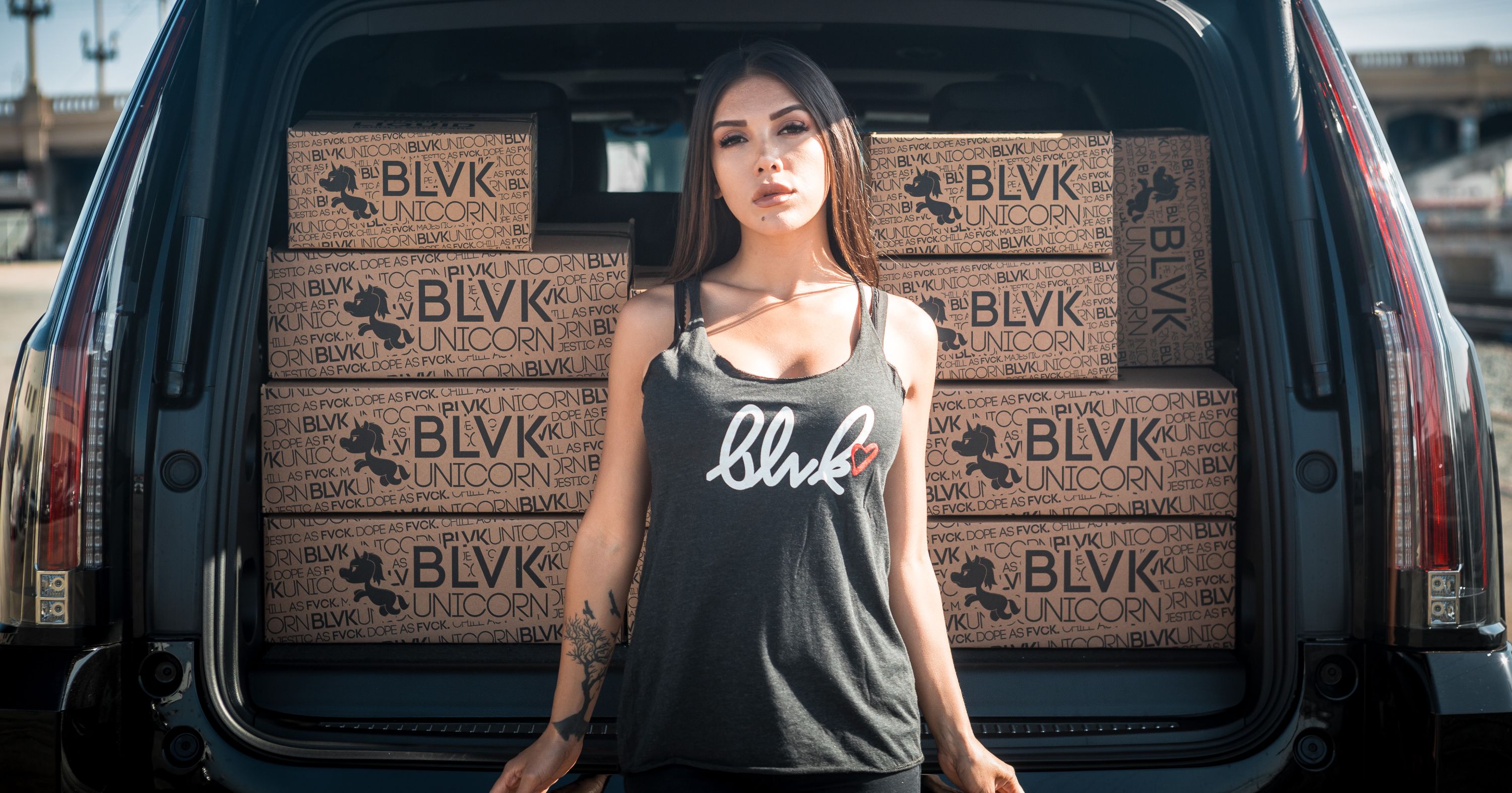 Dating back to World War II, it became the norm for large tobacco companies to use directed marketing and advertisements to soldiers. But hey, stressful times can often ensue smoking for many. As we flash forward to the present, the statistics surrounding the military and smoking are starting to portray noticeable change! But what does military smoking trends have to do with BLVK Unicorn, you might be wondering?

The seemingly rapid decline of cigarette smoking among military personnel is in direct correlation with the rise of the vape industry. According to recent studies, a total of 11.1 percent of active military crew reported that they were regular, everyday e-cigarette users. Additionally, the casual users reported that 12.4 percent had used vape products like BLVK Unicorn premium e-liquid in the last month.

These surveys were calculated between 2011 and 2015, and the difference is something to be excited about as a vape community. While BLVK Unicorn always wants to remind its users that e-cigarettes and BLVK Unicorn e-liquid products are not to be viewed as a method of quitting traditional tobacco cigarettes, it is refreshing to see the rates of cigarette use and sales declining. While there is not enough research and information to truly paint a clear picture of the long-term effects of vaping vs. traditional smoking; what we do know is that cigarettes are a major killer in the United States, with statistics reporting 480,000 deaths per year as of 2018. 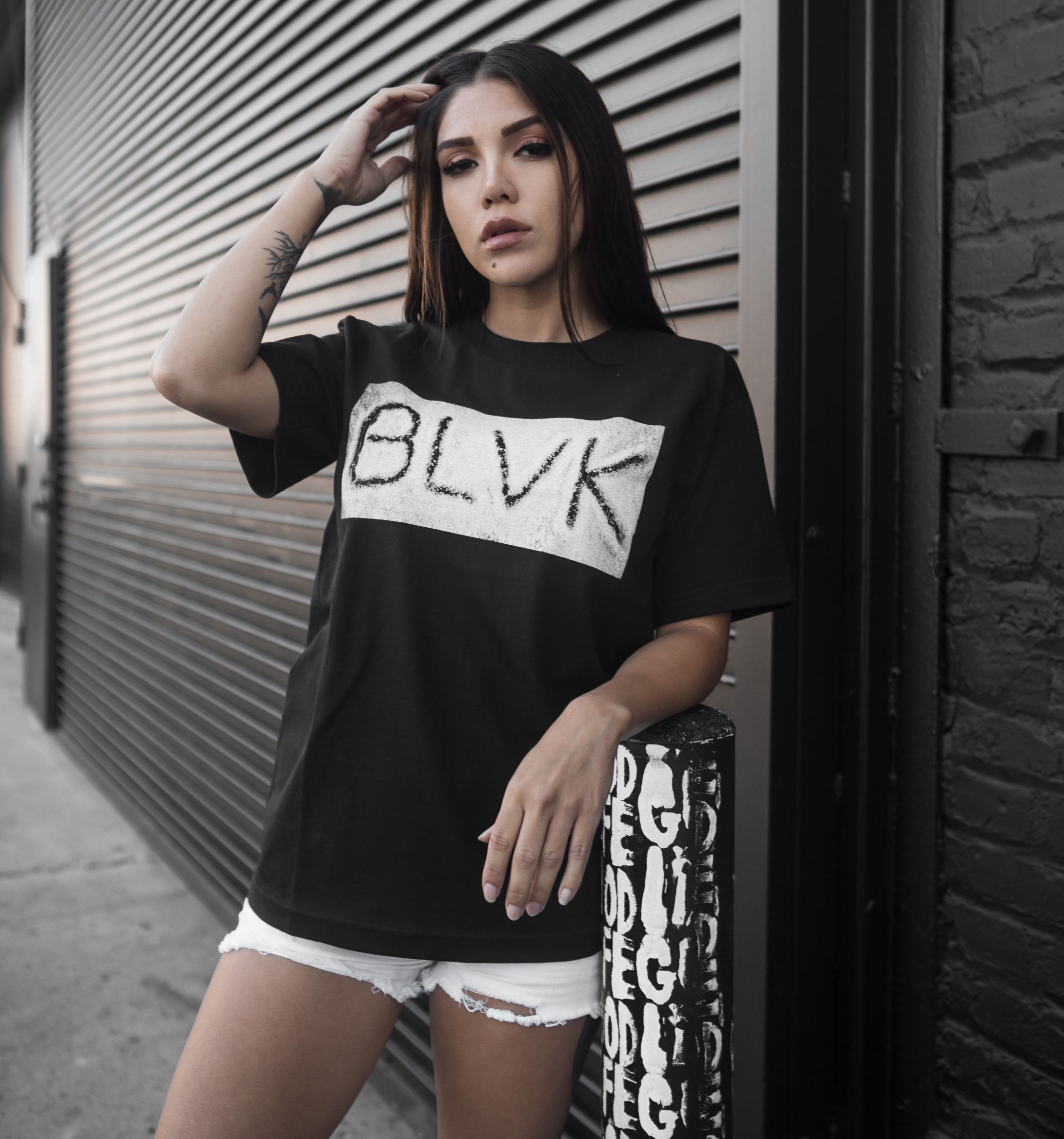 With numbers like that, it is refreshing to see the members of the United States Military rapidly making the switch to vaping and e-cigarettes. Afterall, they are our protectors. While there are still those old timey smokers out there who wouldn’t even blink an eye at something like an e-cig - with the number of cigarette sales plummeting at the rate they are, it is interesting to think that we could possibly see an end to all traditional cigarettes in this lifetime.

As leading tobacco companies start to lose their grip on massive groups, like the military, BLVK Unicorn always wants to remind smokers to open their minds and give an alternative a try! Whether it’s a fresh bottle of BLVK Unicorn premium e-liquid, or a simpler disposable like our custom UNICIG, you will never know until you try. And it may be the very thing that gets you to put down those lighters and harmful cigarettes, and see the future of e-cigarettes.

We here at BLVK Unicorn thank all of our BLVK bloggers for tuning in, and all of the troops for their services. Together, we are seeing new things on the horizon of the vape community and it is certainly looking brighter.

Thank You For Reading