A bill threatening to ban all e-liquid flavor besides tobacco will have a hearing in a California state senate committee this Wednesday the 27th. The bill in question, SB 38, does not exempt vape shops or any other adult-only retailers.

This bill is the first attempt to pass a massive statewide ban of vape flavors that if successful, can and will shut down virtually every single vape shop in the state of California. Such a ban would more than likely lead to a heavy influx of nationwide flavor bans. 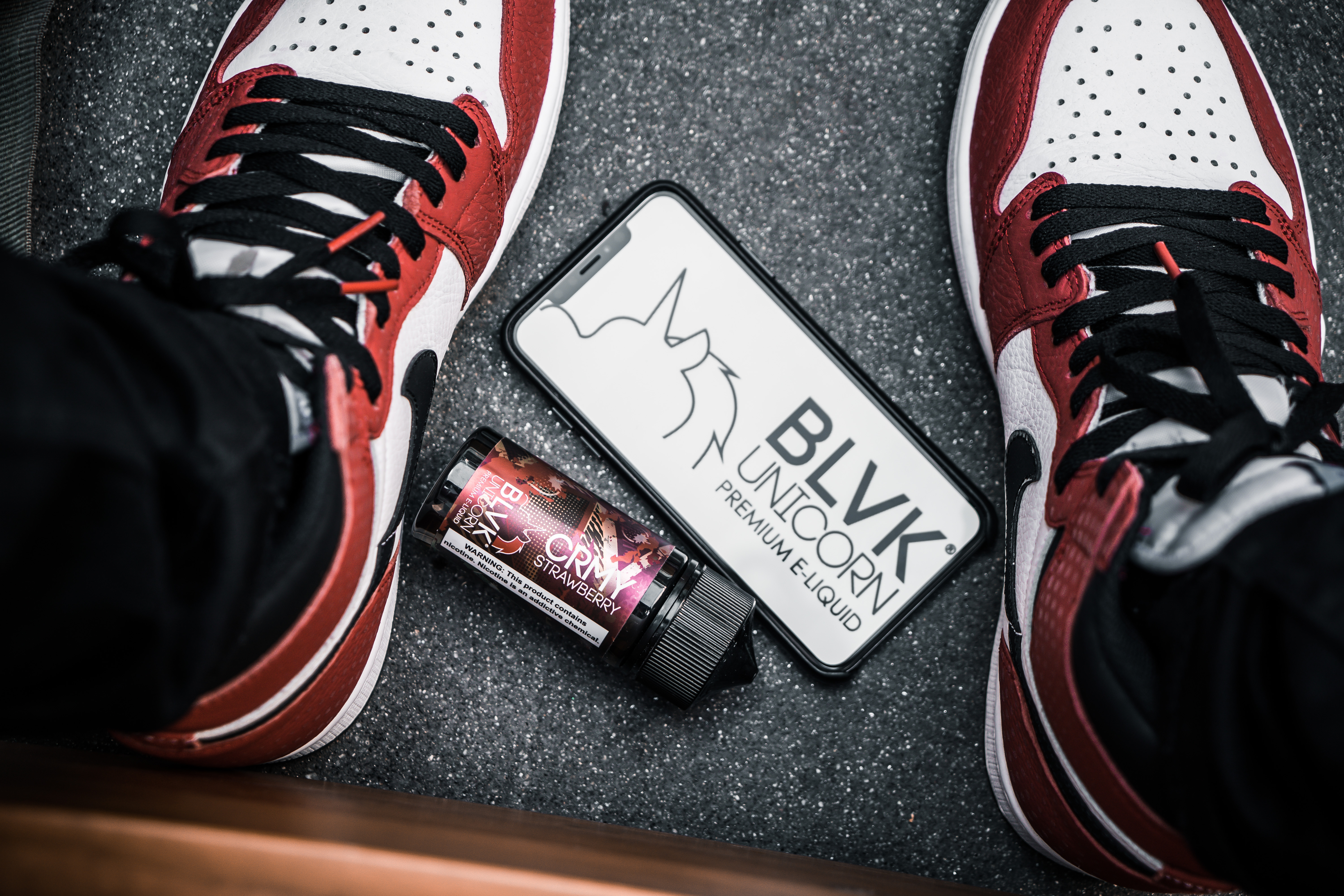 The hearing, which is fortunately open to the public, will be held officially Wednesday, March 27th at approximately 1:30p.m. at the John L. Burton Hearing Room (4203) at the state capitol, 1315 10th st. in Sacramento. If you are available to attend the potential banning, try to arrive by 1:00 p.m. to allow ample time to get through security.

CASAA has issued a call to action, asking that any available vapers attend the hearing and potentially speak out against this awful infringement of our rights. California residents can send messages to the Health Committee members through the CASAA page. Click Here and take one minute to voice your opinion if you live in one of the committee members' districts.

Importantly, the Bill SB 38 does not preempt local governments from passing even harsher restrictions on vapes. That means that cities such as San Francisco can ban allvapor products if they so choose. So far, officials in San Francisco have made it clear that this is exactly what they intend to do.

The statewide bill bans so-called "Characterizing Flavors" meaning any e-liquid including pods or cartridges that includes any other flavor than tobacco will be prohibited.

How do they determine a specific e-liquid as a characterized flavor? Basically, if anyone has ever said that it does: 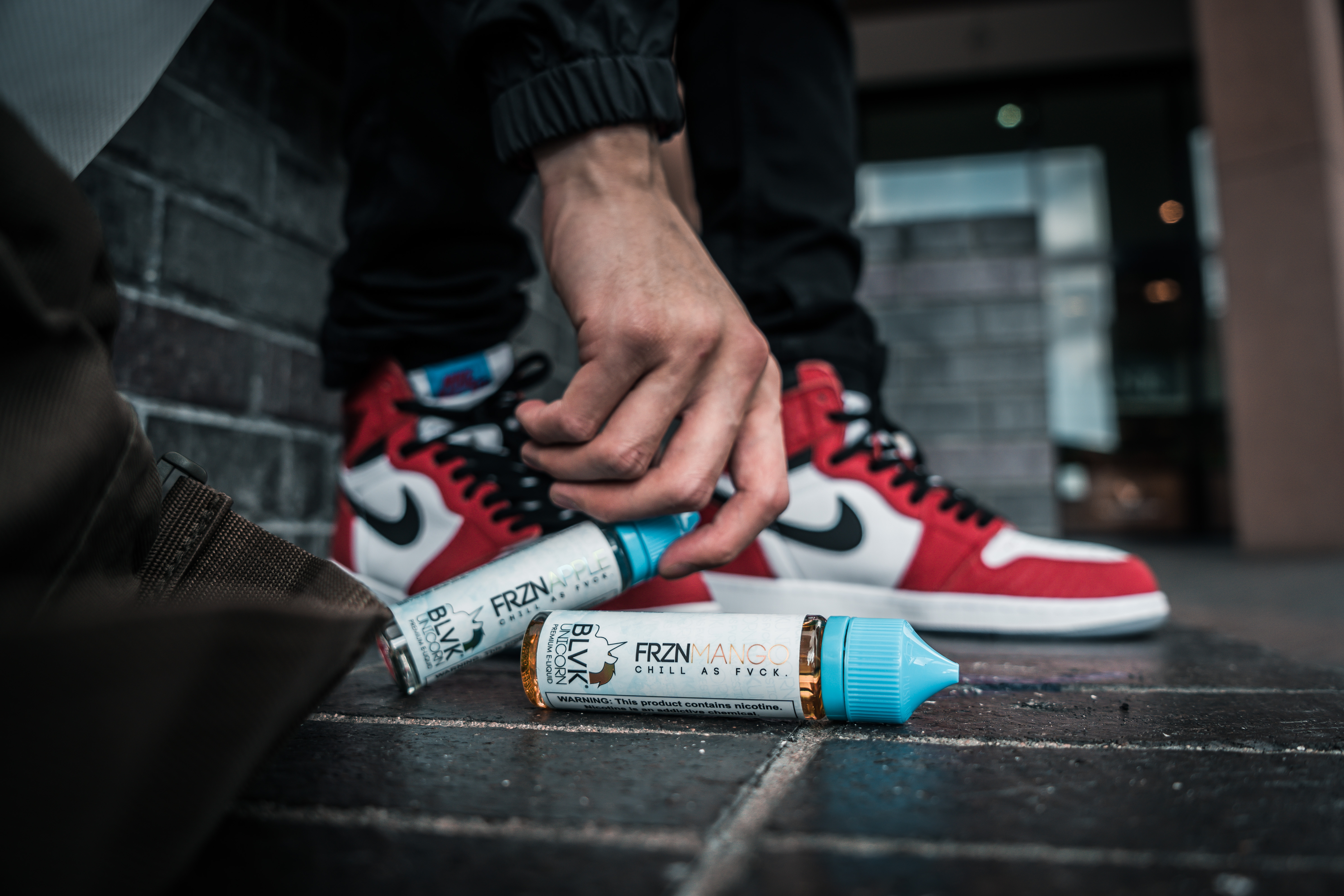 “There shall be a rebuttable presumption that a tobacco product is a flavored tobacco product if a manufacturer or any of the manufacturer’s agents or employees, in the course of his or her agency or employment, has made a statement or claim directed to consumers or to the public that the tobacco product has or produces a characterizing flavor, including, but not limited to, text, color, images, or all, on the product’s labeling or packaging that are used to explicitly or implicitly communicate that the tobacco product has a characterizing flavor.” “Characterizing flavors include, but are not limited to, tastes or aromas relating to any fruit, chocolate, vanilla, honey, candy, cocoa, dessert, alcoholic beverage, menthol, mint, wintergreen, herb, or spice,” says the California Senate bill.

CA legislators have been planning to introduce a bill since San Francisco approved a flavor ban last year. The statewide bill was introduced November 2018 and made itself known in early December. Make no mistake, the people behind this want vaping to disappear ASAP.

Supporters of the San Francisco ban such as billionaire tobacco control funder Michael Bloomberg, portrayed the opposition as evil Big Tobacco stooges. The statewide's bill sponsors will likely paint the opposition in the same light. This only highlights the importance of ordinary vapers and small business owners attending this hearing to explain how flavored e-juice has changed their lives.

What happens in the Nation's most politically charged state will likely affect the rest of the country. All legislative  eyes will be on this hearing, watching California closely, gauging public opinion and the strength and makeup of the opposition and looking for clues to how such laws might play in their jurisdictions. It’s crucially important for vapers and business owners to show California legislators that their ban is opposed by the people most affected by it.

Virtually every politician who wants an easy issue to associate with their term will grab hold of vape flavors. The FDA is currently in the works of their own flavor rules but no one wants to wait for the feds when they can score brownie points early on. After all, vapers are a tiny minority, and pose little to no political threat.

Without grassroots vaper support, legislators are free to claim that the only opposition comes from the tobacco industry. They need to see the faces and hear the voices of the real people their ban will hurt.

Take action and reach out to your nearest committee member today