At the tail end of 2019 and very beginning of 2020, stories started hitting major news stations about people dying from vaping. Of all the reported side effects of vaping, death had never been mentioned, and with vaping products continuing to rise in popularity, naturally, people were scared. When all was said and done, the outbreak of the illness that would come to be known as EVALI - E-Cigarette or Vaping Product Use Associated Lung Injury - would kill 68 people.

It took some time to get to the root cause of EVALI, but by February of 2020, after a number of studies done on patients believed to be afflicted with EVALI, scientists and doctors reached a consensus: EVALI was associated with the presence of Vitamin E Acetate in the bronchial fluid of those with confirmed cases of EVALI; they found no Vitamin E Acetate in the bronchial fluid of the control group and no other toxins were detected among the confirmed cases of EVALI during the analysis.

The appearance of Vitamin E Acetate in all injured lung fluid samples led researchers to their next question: where did this substance come from?  Vitamin E Acetate is an industrial chemical most commonly used in skin and hair care products, to make them shelf stable. But, it can also function as a condensing agent, or a cutter, to dilute black market THC oil for use in vape pens and cartridges, albeit, a very dangerous one.

Based on the information collected from individuals believed to be suffering from EVALI, an overwhelming number of patients interviewed reported vaping THC products in the time leading up to their presenting at the Emergency Room (ED) with symptoms. A small number of patients evaluated reported no use of THC products prior to being seen in the ED for lung or breathing related issues, although when tested, THC metabolites were found in their systems. Upon further questioning, many of these subjects reported having obtained their THC products from friends, family or otherwise unverified and unregulated third parties - basically, from sources other than licensed and regulated cannabis dispensaries.6 This led researchers to the conclusion that a number of unregulated cannabis infused vape products had been contaminated with Vitamin E Acetate at some point during production.

WHAT WAS THE RESPONSE TO EVALI?

The response to the EVALI outbreak has been an overreaction to say the least. Lobbyists and special interest groups jumped at the potential opportunity to demonize vaping to a wider audience. Despite there being no reportable evidence to support the claim that EVALI can be contracted from using only nicotine-containing e-cigarettes, special interest groups like the Truth initiative and Campaign for Tobacco Free Kids rolled out robust PR campaigns with the goal of weaponizing fear to manipulate the public and turn them off of nicotine containing e-cigarettes.

The campaigns have been wildly successful, with Massachusetts and California broadly banning all flavored nicotine and tobacco across all nicotine-containing products. Over 300 smaller city, town and county jurisdictions have passed similar laws and two other states have passed narrower bills banning only certain kinds of flavored tobacco. 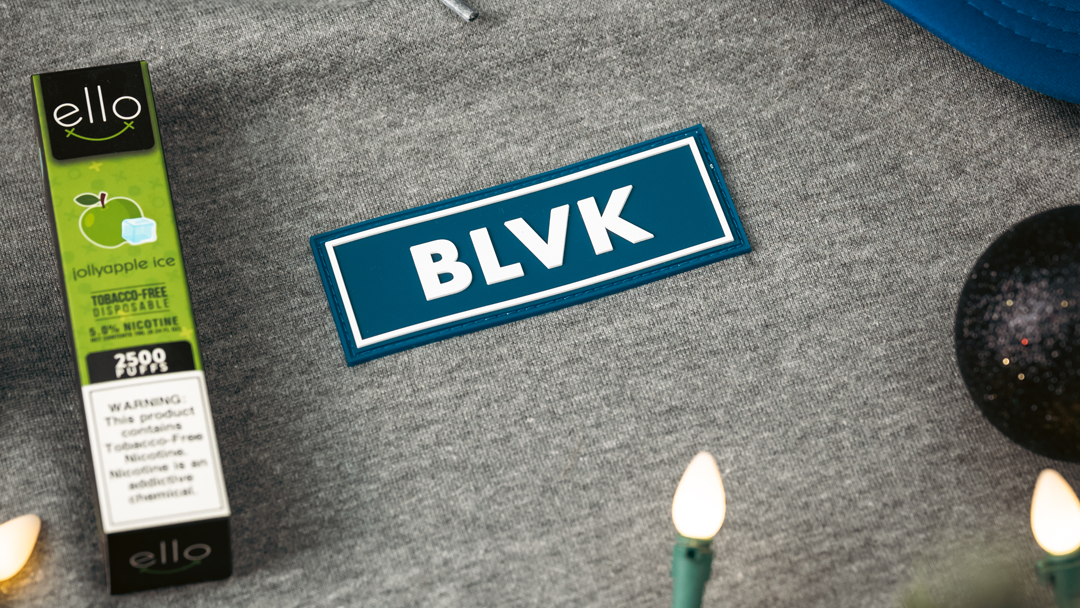 THE CDC ENCOURAGES THE SPREAD OF MISINFORMATION RELATED TO EVALI

The CDC has been a powerful tool for these organizations in their fight to bring down the e-cigarette industry. They support them through mischaracterized public statements and misrepresented statistics.

Recently, the Iowa Attorney General, along with an extensive list of scientists and medical professionals, requested that the CDC formally change the name of EVALI. Speaking on behalf of the Director of the Center for Disease Control, Dr. Peter Briss, the EVALI incident manager for the CDC, denied their request, and cited several of the studies done on EVALI that we’ve discussed here. Dr. Briss explained that a significant minority of EVALI test subjects had results that supported the theory that patients had been developing EVALI from nicotine-only e-cigarettes. Specifically, he cited an article published in the January 2020 issue of the CDC’s Morbidity and Mortality Weekly Report.

The article, titled “Characteristics of Persons Who Report Using Only Nicotine-Containing Products Among Interviewed Patients with E-cigarette, or Vaping, Product Use–Associated Lung Injury — Illinois, August–December 2019” summarized the findings of research done on EVALI patients in Illinois. Initially, there were 19 out of 121 individuals suspected of having EVALI who denied using any type of THC products. After a second round of interviews, two patients admitted to using products containing THC, bringing the number of supposed nicotine-only EVALI cases down to 17 out of 121, or 14%, which is the statistic Dr. Briss quoted in his letter.

Subsequently, another eight people reported either smoking marijuana or had traces of THC in their urine, bringing the number of alleged nicotine-only EVALI cases down even more, to 9 out of 121 or 7%.5 Of those nine people, only three underwent urine tests for THC, all of which were negative. That means despite Dr. Briss and the CDC’s assertion that 14% of patients had developed EVALI from nicotine only e-cigarettes without consuming THC, there is only data to show that 3 out of 121, or 2% of patients had, in fact, not consumed THC. 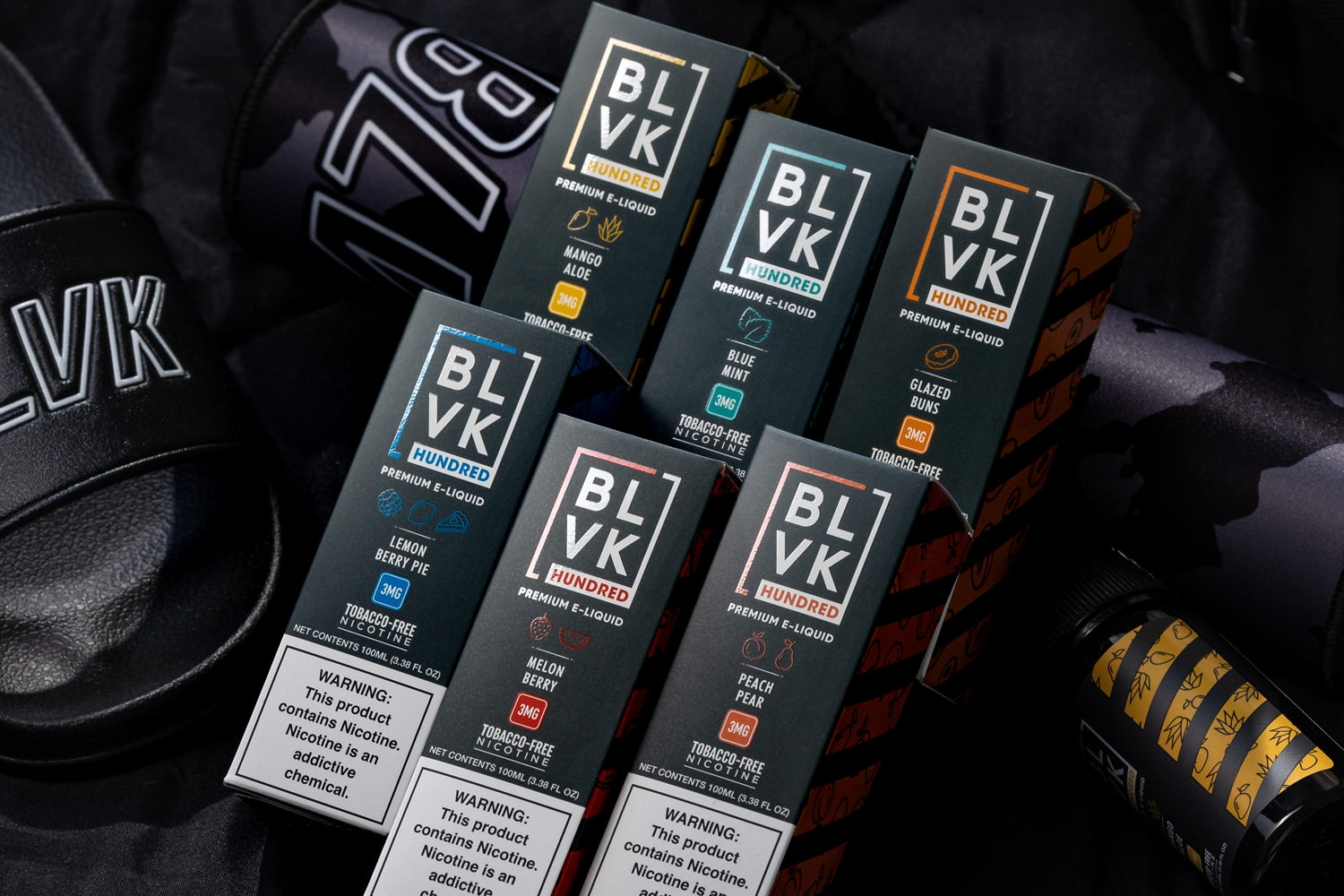 Elsewhere in his response, Dr. Briss alludes to a pre-existing trend observed in Emergency Rooms of individuals presenting with lung injury related to e-cigarettes. The purpose of including these older cases of lung injury in a study discussing EVALI is to create a connection in the mind of the public between these much older cases of lung injury and the 2019 EVALI outbreak. This furthers the narrative that vaping is as bad and as dangerous as smoking cigarettes. The anti-vaping movement continues to misrepresent the findings of studies to support their biased agenda, despite the fact that there is a host of data and evidence to show that these older cases of lung injury were linked to other conditions, like Lipoid Pneumonia and Acute Hypersensitivity Pneumonitis.

Perhaps the most obvious issue with the way research on EVALI has been conducted are the inconsistencies in research methods. The biggest issue with diagnosing, treating and studying EVALI is the wide array of presentations the illness can have. EVALI looks wildly different from one patient to another and inevitably, this leads to misdiagnosis, both negatively and positively. It’s highly possible that individuals who did not actually have EVALI were included in the study, and that many who did actually have EVALI were overlooked. This can lead to test inconsistency and convolute the difficult processes of finding a diagnosis. The testing was further complicated by the fact that cannabis was banned in the state where the research was done, leading a high number of individuals to be deceptive about what they had consumed, and the fact that many of the patients were not interviewed initially or during the follow up process, creating gaps in the findings.

As a consequence to the anti-vaping movement and the support it receives from the CDC, millions of nicotine users, who were desperate for an alternative to addictive and deadly cigarettes, are having those options slowly stripped away, forcing them to turn back to cigarettes, and take serious risks with their health. More and more towns, cities and counties are making moves to ban e-cigarettes and all the flavors that make them so enjoyable, unless the CDC gets real, and Americans start standing up for our right to choose what’s best for ourselves.