Hello there majestic readers of BLVK Blog. Not only are we grateful for your undying support over the years, we are incredibly appreciative that you've taken the time to read this article. We are aware of the immense love and knowledge that you've all been spreading across the vape scene and we couldn't be happier.

How often do you find yourself comparing the amount of money you use to burn on cigarettes in comparison to vape supplies? Probably a lot more than you consider. Whether you are among friends or fellow vapers, if you are puffing on that delicious BLVK E-Juice, you've made the healthier and correct financial choice! We'll explore the reasoning in this article. 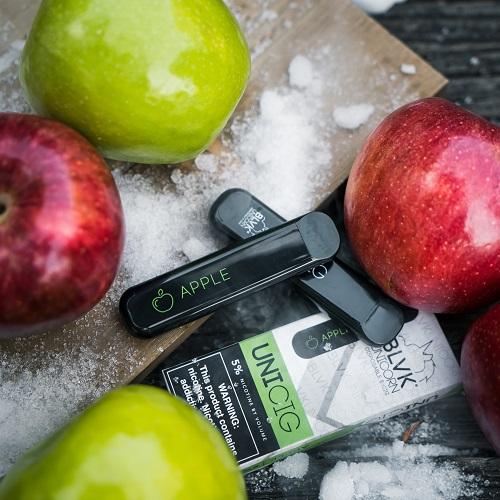 Now we know, not all of you were smokers before vaping but this article will provide some background as to why the risk of health issues is much lower than tobacco usage.

According to a new study published by "Public Health England", Vaping is actually 95% less harmful than their smoldering counterpart.

The study, which was not funded by the tobacco lobby but rather the U.K.’s Department of Health, also noted that around half of the general public falsely assumed vaporizers and e-cigarettes were as unhealthy as a pack of Lucky Strikes or Marlboro Reds, and that there’s no evidence vaporizers lead to smoking. In fact, the report suggested e-cigarettes as a useful tool to help people quit smoking.

What the report fails to mention is that jumping on the e-cigarette train could save a considerable amount of money to the once daily smoker. According to NerdWallet, disposable e-cigarettes will mug you an average of $1,387 per year if you’re a pack-a-day smoker—considerably less than the $2,569 equivalent yearly cost of the real thing. While it’s still enough to make a dent in your budget, the savings could be critical for many, since tobacco use is higher among among people at a lower socioeconomic status. 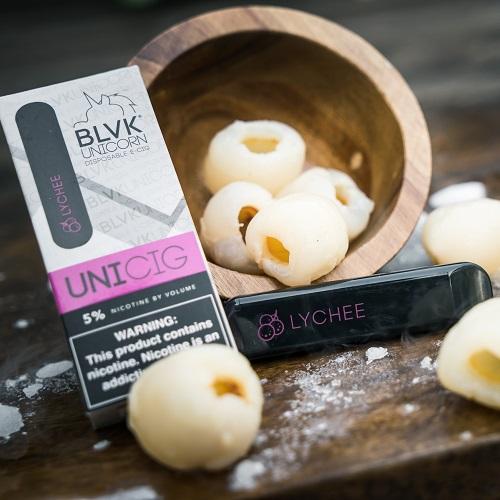 If you really want to get that cost down, you can sacrifice some convenience and buy a reusable vape with liquid refills, getting the cost down to about $500 to $600 per year—an average savings of over $2,000. Well, it could save you that, plus a couple decades on your life.

If you were curious about how BLVK Unicorn can benefit you as once upon time smoker, we're glad you clicked on this article. A few things to keep in mind when you are speaking with a current smoker, remember –   the healthier and cheaper alternative is vaping!