JUUL is Ordered to Pay Nearly $440 Million Dollars for Marketing its Products to the Youth!
Home / BLVK Blog
Previous  / Next

When it comes to vaping e-cigarettes and enjoying your favorite e-liquid, there are a couple "common sense" rules to follow.  Rule number one being: E-Cigarettes are to be consumed by current adult smokers only.  Not the kids, not the minors, not even the 21 year old adults that have never smoked a cigarette in their life and are just now trying nicotine for the first time.

You would think something as common sense ass this would be understood and practiced by all manufacturers, right?  Well, JUUL clearly hasn't received that memo and is no ordered to pay hundreds of millions of dollars for advertising and marketing its products to the youth.

Why does this matter?  Coming from a completely different e-cigarette manufacturer such as BLVK, this ruling against JUUL sets the precedent and serves to be one of the first real consequences of what would happen if any company, regardless of size or market share, would face should common sense rules fail to be enforced.  In today's piece, we'll be looking at what JUUL did wo warrant such a huge settlement, what sort of ramifications this entails for the entirety of the American vaping industry, and what this means for you, the current adult smoker that seems to be witnessing all your favorite brands wash away in a sea of negative press and over-regulation.

If you've been using e-cigarettes for any amount of time over the last four year, you'd know that at one point, JUUL Labs dominated the American vaping industry by market share.  The company developed one of the first closed system pod devices which inevitably gave way to nicotine salts that leverages higher nicotine concentrations while still preserving a less-harsh experience on your throat.

Not only did JUUL innovate themselves with such a revolutionary product, but nearly every middle and high school student had one of these devices.  Again, this is a product intended for current adult smokers only, not kids.  The fact that all these kids had tobacco products invited a literal tidal wave of negative press, entire states banning accessibility to these products, and of course, higher taxes that make it nearly impossible for a  small business to exist in the space. 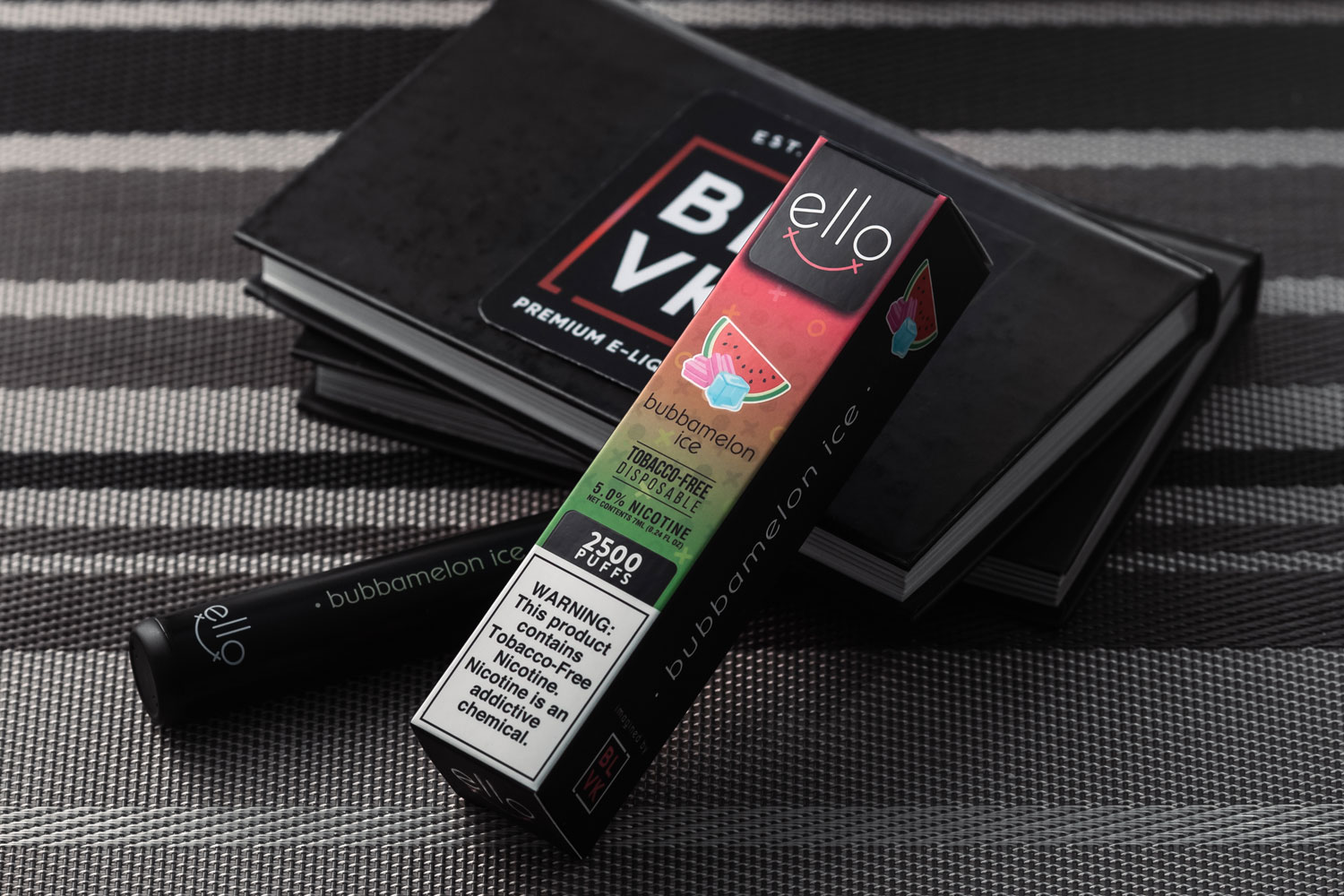 Between JUUL at its height and today, the company was bought out by Big Tobacco and it has had to defend itself from PTA groups, state governments, and of course, the FDA for its existence as a tobacco company.  And as of today, September 6, 2022, the company is now ordered to pay $438.5 million dollars over the next six to ten years for its complicity in advertising and marketing its products to underage users.

This comes at the behest of 33 U.S. states and the territory of Puerto Rico, as nearly every Attorney General in the case stating "[JUUL] relentlessly marketed vaping products to underage youth...and misled consumers about the nicotine content and addictiveness of its products."

If you vaped back in 2014 - 2016, you might have even watched JUUL commercials on children's TV channels advertising how delicious 50MG of nicotine can taste with a device that is easily concealable.  We don't know about you, but if your child is watching TV and something that can be easily hidden, consumed andtastes delicious sounds like a product worth stealing your parent's credit card over.

So what did this amount to?  JUUL is ordered to pay nearly $440 million over a period of several years and the company already proactively went and removed all their flavored pods off the market, has to market themselves similarly to cigarettes, and more-or-less all is said and done right?  How does the rest of the industry need to act moving forward?

WHAT ABOUT THE REST OF THE INDUSTRY?

As we mentioned above, JUUL's fate in now permanently existing to pay off this settlement ultimately affects the rest of the vaping industry, BLVK included.  At the very fundamental level, independent, small businesses such as BLVK, which exists as of the Top 10 largest vaping companies worldwide needs to now live with and compete with the consequences perpetuated by JUUL.

BLVK, along with several other e-liquid manufacturers have by-and-large remained compliant with all of the vaping regulations imposed by the FDA, state and local governments, and regulations imposed internally by the vaping industry.  All of which are geared towards limiting access by those that shouldn't have access to them.

Existing regulations such as only partnering with distributors, retailers, and e-tailers that impose a robust age verification system prior to purchasing, for example, has been part of distribution agreements for years.  JUUL being caught selling its products to minors isn't a new thing.  And whether the company knowingly participated in that ultimately means nothing for the industry at large beyond forcing the companies that remain in it to further go through flaming hoops to continue to exist.

Beyond controlling youth access, the rest of the industry must also wrestle with the never-ending sea of negative press that ultimately drives up the cost of doing business.  Between wholesale vapor taxes imposed at both the state and local levels or even fighting flat-out vapor bans, it is getting incredibly difficult to simply manufacture and distribute products.

And let's not forget the fact that all e-liquid manufacturers have had to submit a premarket tobacco application to the FDA and are all more-or-less waiting for that decision to formally pull products off the market.

What JUUL did was not only position itself for a lifetime of paying out these states, but they also made it even harder for a vaping company to exist in the space.  How often do you come across a product so universally hated by the public yet it is legal for adults to purchase and consume?  How all this ultimately affects you, as a vaper, well - let's dive right into that.

If you use e-cigarettes as an alternative to traditional cigarettes, and you've been using these products for a number of years, you may have noticed two things: 1) this habit has consistently increased in price year over year; and 2) even if you could consistently afford the products, there is a decrease in available options and/or stores from you to buy from.

With every tax passed, city or state closing its doors to products, and vaping company being ordered to pay hundreds of millions of dollars, that means it is harder for YOU, the current adult smoker to access these products.

Isn't the whole point of vaping to serve as an alternative to still get your nicotine fix but without the thousands of carcinogens included?  Why is it becoming even harder for someone that already has access to these products, to legally purchase them?

And we get it, kids should NEVER have access to these products.  Yet, for all of the negative press to exist in the industry, why is the ONLY focal point determining the fate of the industry centered almost exclusively around youth initiation?

Here is something for you, the current adult smoker that has legal access to these products can do.  As an adult, you are able to vote, talk to your state representative(s), and spread the word.  As much as you are legally able to access and purchase tobacco products, you can very well vote the people that represent you and your interests to a place where they can go and, well, represent those interests!  If vape products have served you in any meaningful way, then its survival as an alternative to traditional smoking methods is important.  Make that fact known!

Maybe, JUST MAYBE, with enough attention and buzz towards aimed at the right group of people, your access to e-cigarettes and its respective products can stick around with a little more responsibility in its management.  The ball is your court, now.  Are you ready to defend your right to vape?