As the war against vaping rages on, a new bipartisan bill has been introduced in the House of Representatives that would set the national age to purchase vape and vape supplies at 21. Following the moral panic over teenage vaping,  the bill would also set harsh restrictions for online purchases of vaping products in a blanket attempt to dissuade teen users from easily accessing vape products.

The bill, introduced by Alabama Republican Rep, Robert Aderholt, is called the Stopping Consumption of Tobacco by Teens Act. In an attempt to follow in former FDA Commissioner, Scott Gottlieb's foot steps, Aderholt is looking for a band-aid to fix this inflated epidemic at the cost of local business owners across the nation. 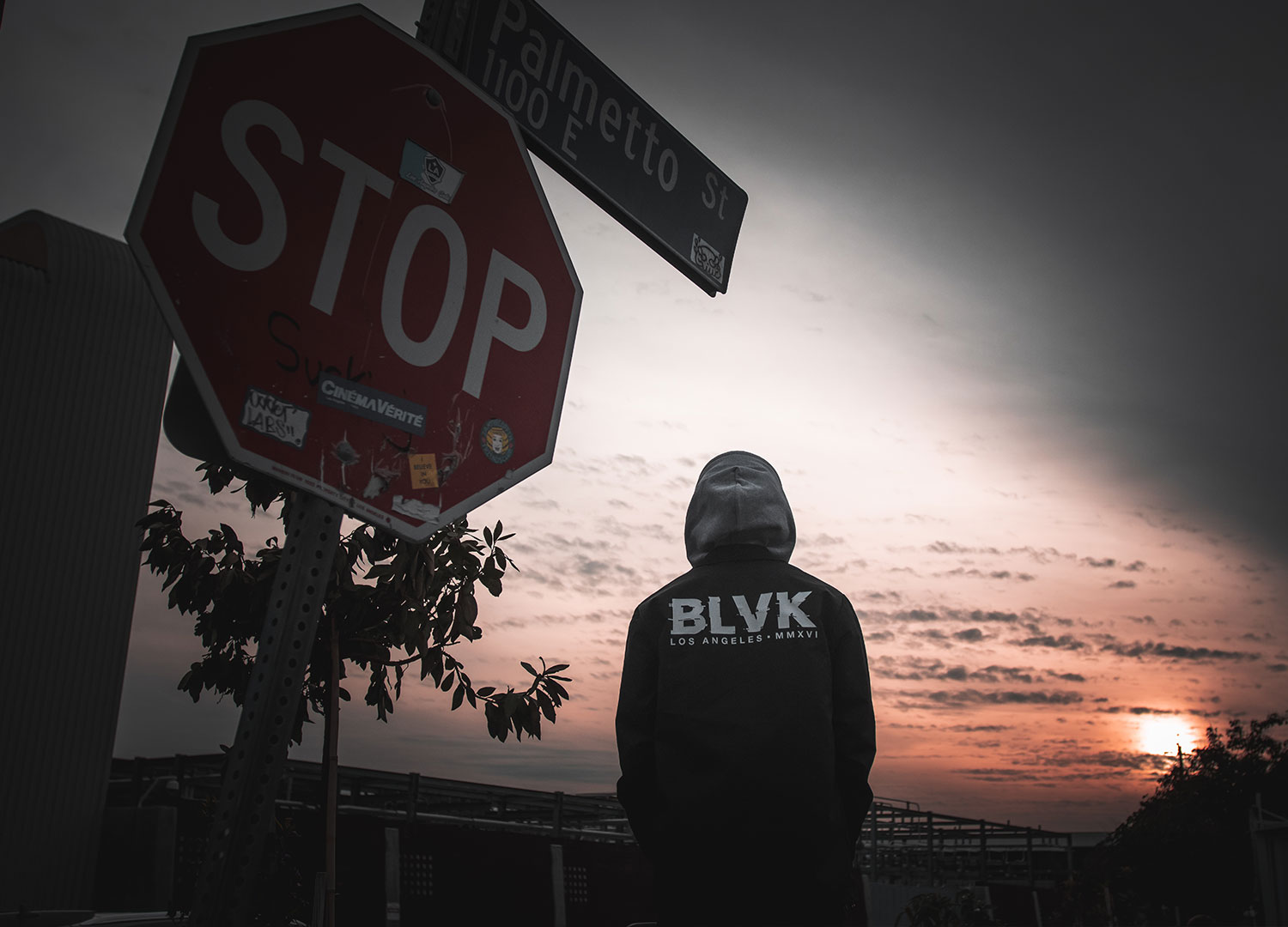 "This is bipartisan legislation that builds upon the work that FDA Commissioner Scott Gottlieb, (whom the bill is named in honor of) has done towards stemming the tide of youth adoption of vaping products over the past few years,” said Rep. Aderholt in a statement. “The fight to curb this epidemic will not end with his departure, as proven by this first step in taking tobacco out of the ready reach of underage children.”

The Aderholt bill, known as HR 2084, is co-sponsored by CA Democrat Juan Vargas, proving again that tying vaping to tobacco and restricting access for adults is popular across both parties. A bipartisan Senate bill to ban flavored vaping products (except tobacco) was introduced last month in Hawaii.

In addition to a nationwide ban of sales regarding tobacco and vape products, this bill would potentially decimate online sales for vape companies.

Online vape shops are currently required to employ an array of methods to ensure that anyone ordering product is of age. For example, BLVK Unicorn employs an age verification check in before being allowed entry to the site. 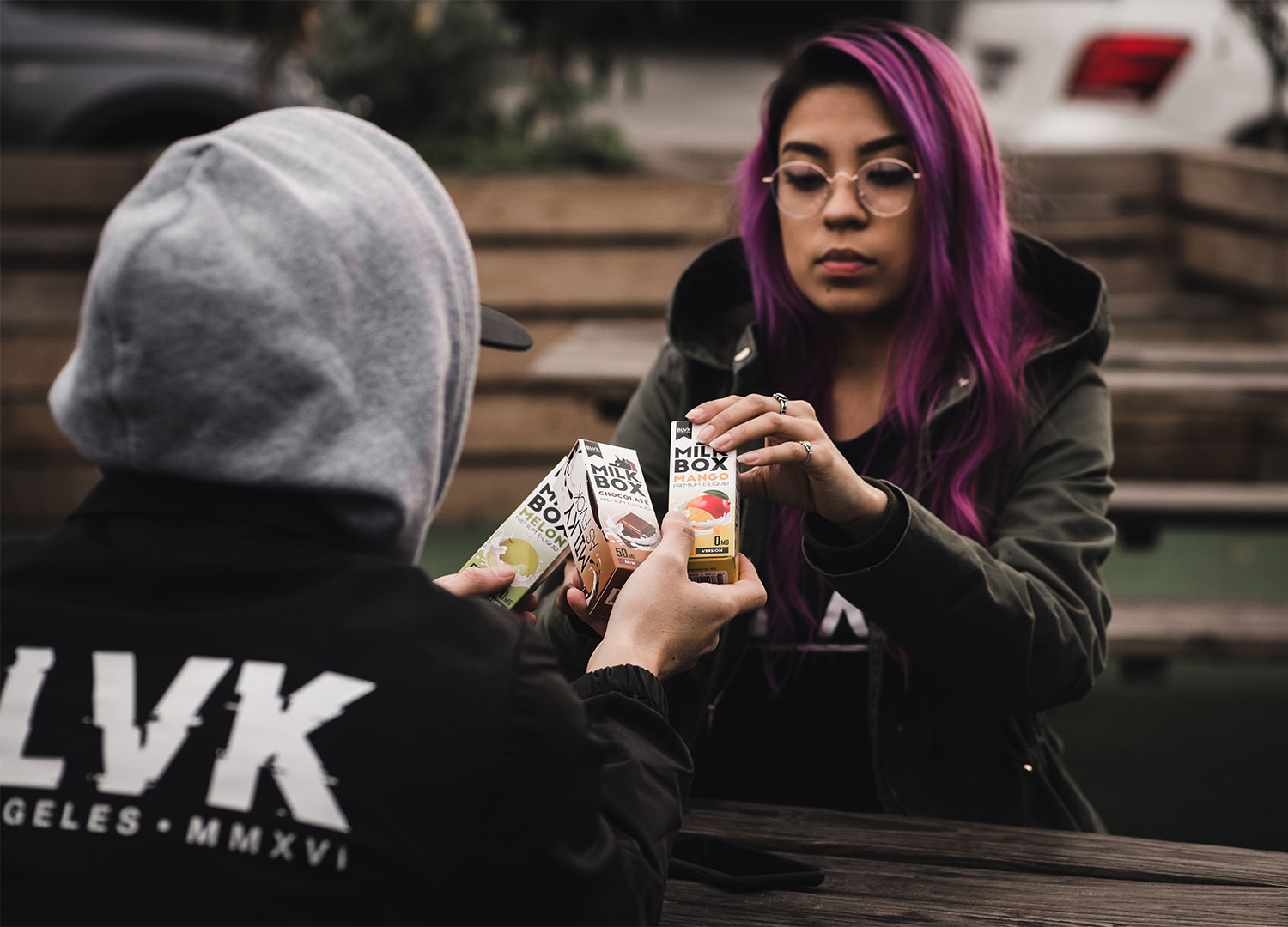 The SCOTT ( Stopping Consumption of Tobacco by Teens ) act requires all online sales of vape products to verify the customer's personal information through a third-party database (which most already do). It also requires a signature on delivery by an adult 21 years of age or older. Many vape enthusiasts and hobbyists will avoid purchasing online due to the hassle created by being forced to be present for mail deliveries.

Per usual, Aderholt's bill will presumably be supported in full by Juul labs an and its minority stakeholder Altria group  (which makes Marlboro cigarettes), which both support Tobacco 21 Legislation. Laws that ban vape sales to those under the age of 21. Supporters of this legislation believe the laws will prevent 18-year-old high school students from buying and distributing vape and tobacco products to underage peers. Interestingly enough, similar legislation to make alcohol sales illegal to those under the age of 21 has not eliminated youth drinking.