THE FDA EXTENDS ITS COMMENT PERIOD ON THE ANPRM! 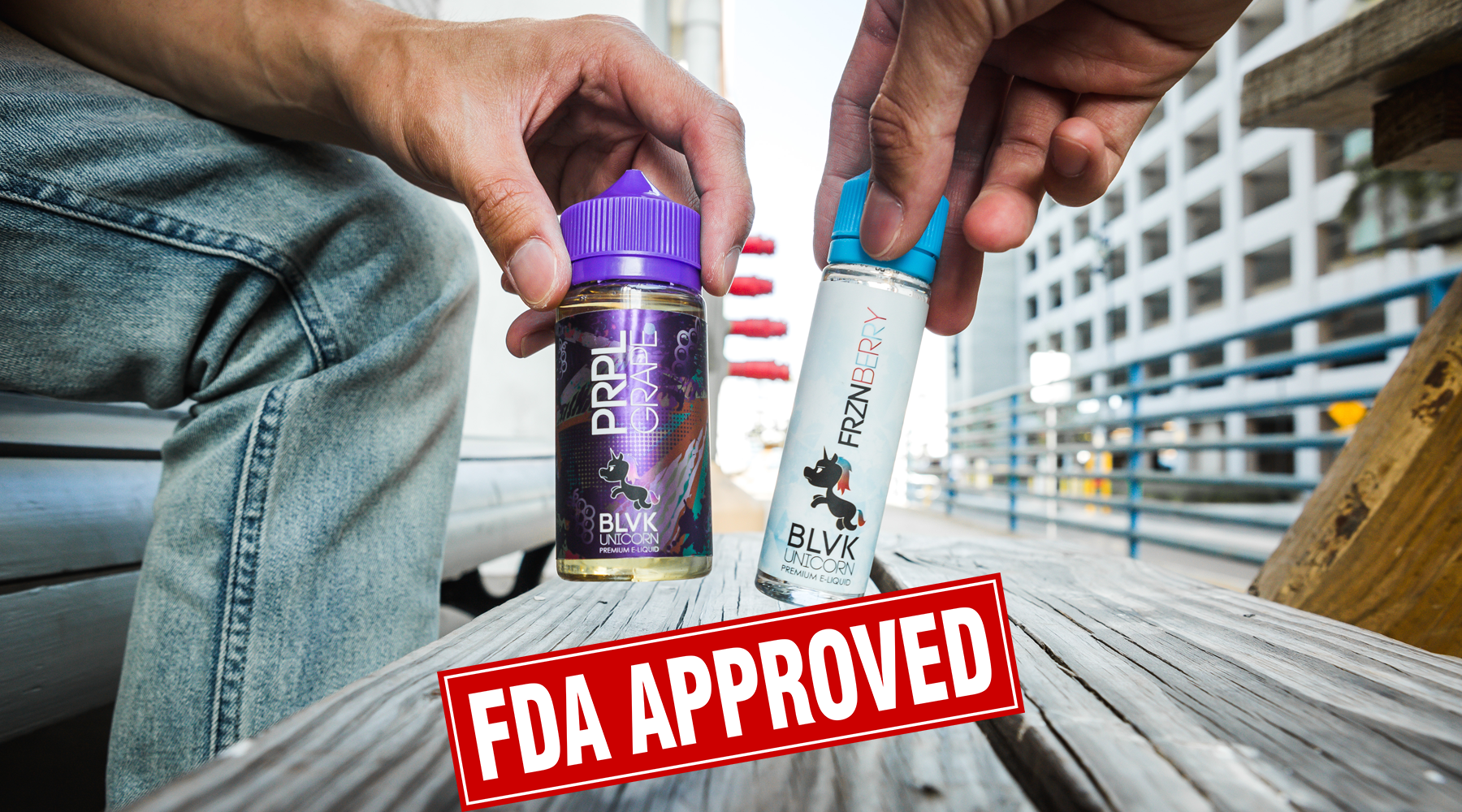 Do you remember when the FDA announced its Advanced Notice of Proposed Rulemaking (ANPRM) and we broke down the important points?  Well guess what?!  The agency has extended its comment period by 30 days, giving you until July 19th to MAKE YOUR VOICE HEARD!  Remember, the FDA is required by law to read and consider all the comments submitted, so HERE IS YOUR CHANCE to get your opinion out and received loud and clear from the agency.

WHY DOES THE FDA WANT TO ELIMINATE FLAVORS?

FDA Commissioner Scott Gottlieb proposed that "for years we have recognized that flavors in these products appeal to kids and promote youth initiation."  Gottlieb made clear what has since become his mantra: "No child should use any tobacco products, including e-cigarettes."

The sort of language Gottlieb employs further highlights the rest of the FDA's disturbing view on our industry and the community it has developed around it.  As of now, there is still no substantial evidence that certain flavors appeal more to teens than adults.  As if to add more fuel to the fire, the agency's marketing tactics in educating the general public ignores the obvious assumptions that kids have been initiating nicotine use with unflavored, combustible tobacco for over a century.

The underlying logic for the FDA to act in such a way is to make the inevitable regulation for the vaping industry manageable for itself.  Unless the company in question is JUUL which produces hardware with its own set of e-liquid flavors exclusively for the device, the vast majority of the American vaping industry is comprised of e-liquids.  Should regulators eliminate independent manufacturers such as ourselves, 99% of the regulatory and enforcement burden disappears.

Despite the tens of thousands of jobs our multi-billion dollar industry provides, the disappearance of independent e-liquid manufacturers - and in turn vape shops - would disappear.  The real issue here is that the FDA is looking for a manageable process of enforcing the regulations and would (and are) employing whatever it takes to ensure the general public perception surrounding our products is as convincing as possible.

WHAT CAN WE DO?

While the team here atBLVK Unicorn wholeheartedly agrees with the Gottlieb's mantra of regulating the ACCESSIBILITY of our products, we believe that the ramifications that are to ensue once the regulations are announced are based completely out of fear-mongering.  It doesn't take a scholar to realize what kind of game regulatory agencies such as the FDA and CDC are playing at.  So what can we do?

Not to panic anyone, but, there's not much we can do - at least in the immediate short term.  Aside from making your voice heard by leaving a comment regarding the ANPRM, the long-term legal war that's been raging on since the dawn of our industry remains all-but simple.  Not only do we need to win in federal court, we also need to convince Congress to alter the FDA's ruling to grandfather existing products.

The FDA is asking for comments, information, and evidence on 25 separate questions.  You can can comment on any or all of them.

Sign up to get the latest updates on BLVK Unicorn.