If you actively use e-cigarettes as an alternative to smoking traditional cigarettes, chances are, you have a few favorite brands.  And while BLVK can surely be one of them, sometimes, in a pinch, stopping by your local convenience store or gas station easily provides you with an all-in-one setup that provides a decent vapor experience.  If you have ever tried one of those "gas station vapes," chances are you've tried a JUUL.

And if you haven't fallen into this category, you've likely heard what a JUUL is and why their existence in the vaping space is such a huge deal.

JUUL Labs, Inc. was, at one point, the most popular vaping company in the country which at its height in 2017, possessed the highest market share and was largely criticized and blamed for the Youth Epidemic that has allegedly initiated thousands of minors into the world of nicotine thus setting back public health standards decades.  Now, we can argue up and down this point all day long, but that is not what this article is about.

This article details the submission and aftermath of JUUL's PMTA submission on its flagship device and closed system pods.  The e-cigarette company claims to have spend over $100 million dollars on the application and yet has suffered the same fate as the majority of the industry - the FDA blanket issuing Marketing Denial Orders (MDO) for seemingly B.S. reasons.

Why does this matter?  JUUL is not BLVK; they are owned by 'Big Tobacco' and it is widely accepted that they are solely responsible for the flood of negative publicity for our choice to engage in alternatives to nicotine delivery for a number of years.  This matters because all of the events surrounding this debacle is just as entertaining as it is terrifying and is likely to set the precedent for the rest of the industry, including our PMTA decision regarding your access to these products.

THE ORDER OF events

As of May 13, 2022, all vapor manufacturers including both hardware and e-liquid companies distributing Tobacco-Free Nicotine products in both closed and open system devices, were required to submit another PMTA.  Mind you, the FDA announced this deadline sixty days prior - forcing companies to scramble not only to raise money to afford such a task, but to submit the application on time and (hopefully) more robustly than the previous application that effectively denied all but four companies.

Here we are, waiting for the FDA to make a decision on our new applications while concurrently watching the agency still determine whether JUUL's original PMTA submission from 2020 is good enough to grant a marketing order for.

As of June 22, 2022 the Wall Street Journal published a leak from the FDA announcing that it would issue a MDO to JUUL Labs' 2022 PMTA.  And sure enough, by June 23, 2022, the deed was done.  The FDA formally issued the infamous pod system company the MDO, legally ordering all JUUL devices and pods off the U.S. market. 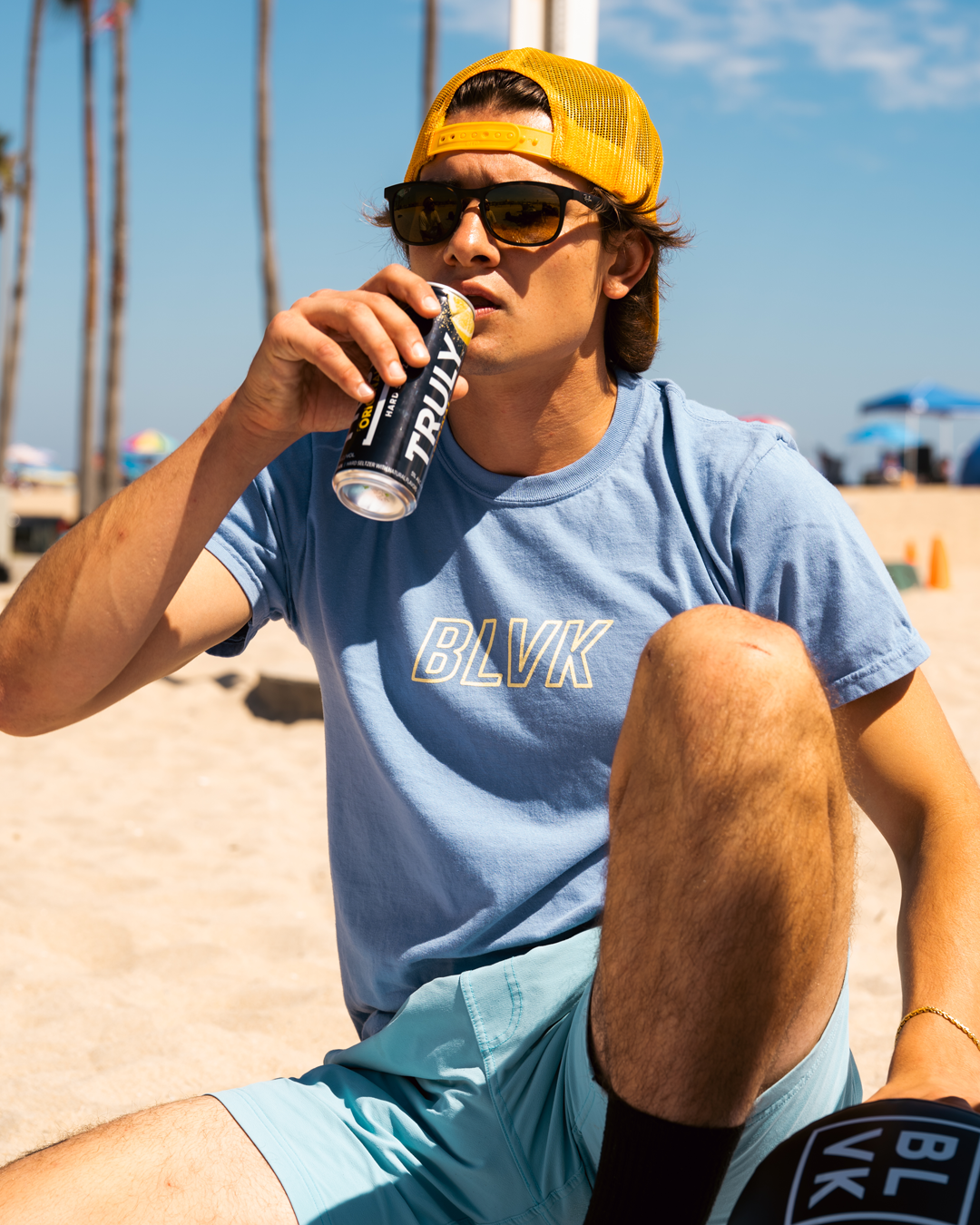 The FDA's reasoning for the denial was that the application lacked sufficient evidence regarding the toxicological profile of the products to demonstrate that marketing of the products would be appropriate for the protection of public health.

Done deal - JUUL is ordered off the market, right?  NOPE!

Less than 24 hours after the denial, JUUL Labs asks the U.S. Court of Appeals for the D.C. Circuit for a temporary administrative stay of the MDO on the grounds of (we're going to paraphrase here) ya'll clearly didn't read our thousand page report containing all the data you are claiming we don't have.

JUUL, the courts, and the FDA enter into the lawsuit dance for a couple weeks, then, as of July 5, 2022, the FDA WALKS BACK THE MDO - citing on twitter that "there are scientific issues unique to the JUUL application that warrant additional review."

The FDA spent ~22 months reviewing JUULs PMTAs, denied all of them, got sued, and then stayed their own denials, thereby placing the applications back into review. You can’t make this stuff up. https://t.co/ZExzCmHON3

Step aside HBO, there's a new and riveting drama that's taking hold of America!  Vapers everywhere, within the industry and outside of it are calling this B.S complete with a generous helping of incompetence.  This looks like the FDA is clearly more afraid of the attorneys burying them in lawsuits than the prohibitionist politicians that put them in power in the first place.

THE FDA DOES NOT KNOW HOW TO DO THEIR JOB

THE FDA'S REASONING FOR THE MDOs SUCK!

Let's be real, the FDA issuing JUUL's MDO with the reason it did is flimsy.  The pod system company claims to have spent over $100 million dollars on the PMTA.  Ask yourself, what can that amount of money buy in a PMTA?  Well, the scientific tests, course!

Between toxicology reports, stability studies (both on the e-liquid and aerosol), clinical studies in-vitro and in-vivo, population data, and environmental assessments - not to mention the team of attorneys tasked with physically writing the application, the cost on all of these are very, very pretty pennies.  And pricing for each test is based on a per test, per flavor, per nicotine level scale, so you're looking at hundreds of thousands of dollars for one product.

JUUL spent that kind of money to ensure their products were tested ad nauseam in the hopes that FDA would read the data and make their decision accordingly.  Yet it wasn't and the drama ensues!

This is a classic, textbook example of egregious incompetence here.  And we don't have to be a public health professional to figure this out.  The FDA denies nearly all e-cigarette companies, yet, earlier in the year grants a marketing authorization on actual cigarettes?!  22nd Century group's very low nicotine cigarettes (VLNCs), which are still, fundamentally an analog, combustible cigarette that still contains the same known carcinogens, are now legally on the market whereas an e-cigarette that does not rely on combustion is outlawed?

The Cato Institute, a long-running bipartisan Think Tank dedicated to preserving the liberties we enjoy as Americans calls out this tomfoolery.  "It is true that nicotine is the substance in tobacco to which one can become addicted, while the other components  of tobacco smoke are responsible for smoking's organic harms - from cancer to cardiovascular disease.  But, aside from its addictive potential, nicotine is...relatively harmless."

Even Britain's National Health Service (NHS), which has consistently been a supporter of e-cigarettes' benefit to the protection of public health reaffirms "although nicotine is a very addictive substance it's relatively harmless.  It's the carbon monoxide, tar, and other toxic chemicals in tobacco smoke that will cause serious damage to you health.  Clean forms of nicotine are licensed to help smokers quit.  These are much safer than smoking as they're nicotine only, don't have other additives or toxic chemicals, and are proven to be safe and effective."

So the FDA can go and authorize actual cigarettes but outlaw e-cigarettes on the grounds of nicotine being addictive but the thousands of known carcinogens we're just not going to acknowledge, huh?  Wow. 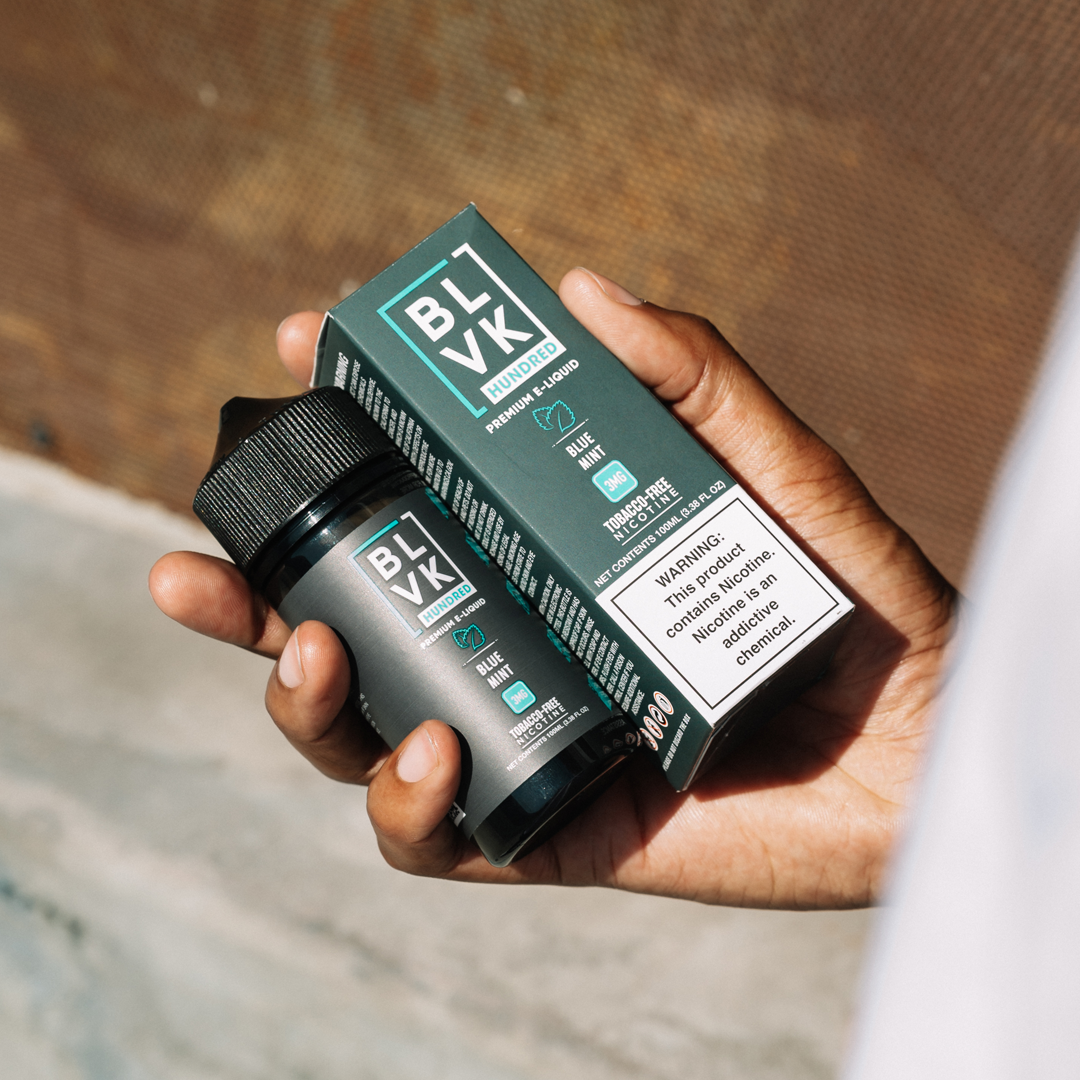 This is not the first time the FDA exercises absolute idiocy here.  This is the same FDA that granted a marketing order to Philip Morris' IQOS, a heat-not-burn tobacco product that creates an entirely new set of carcinogens than a standard e-cigarette would.  This is the same FDA that consistently falls prey to political pressure, making decisions not rooted in science, but rather, in fear media sensationalism, and a whole lot of lobbying.

This is not a new decision to wipe the country of e-cigarettes.  The FDA, the majority of the Democratic Party, and anti-vaping groups have been at this destructive game since 2015.  If it's not an outright ban, it's incredibly high taxes, and an application process so vague in expectations, yet so expensive to produce, that smaller manufacturers might as well close their doors anyways.

And remember the reasoning for JUUL's denial was that it lacked scientific evidence proving there is a protection of the public health in place.  This denial, verbatim, was what was given to BLVK and the rest of the industry back in 2021 as 90% of the vape industry were issued the blanket MDOs.

While we cannot speak for the other companies that submitted PMTAs on both their tobacco-derived and tobacco-free nicotine products, we incurred the cost of producing toxicological data; yet it yielded the same fate as it did JUUL.  It makes us think - did the FDA actually read the PMTAs? Hundreds of companies submitted the applications, with each containing literally thousands of products.  How can the agency that regularly doesn't have the resources to enforce its rules, sit down and sift through all of this?

WHY THIS MATTERS TO YOU 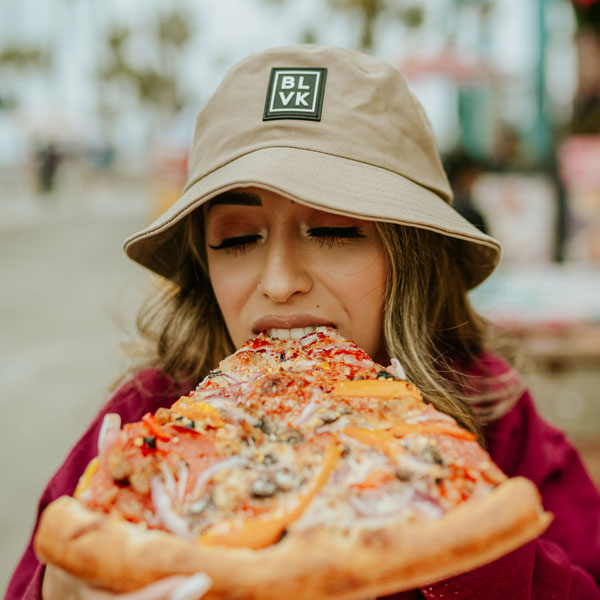 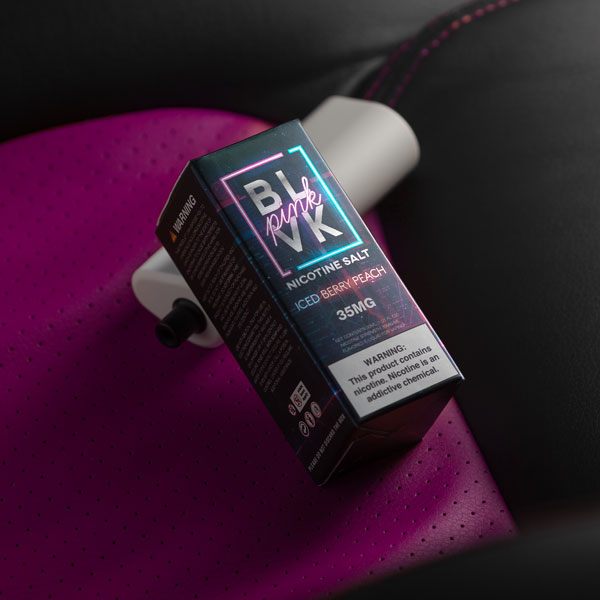 Given all that has happened, it is clear that the FDA cannot fulfill its own purpose as a regulatory health agency.  The FDA Center for Tobacco Products (CTP)'s main directive is to approve or deny marketing authorizations based on the scientific evidence (read: THE ACTUAL DATA) provided by each manufacturer in its PMTAs.  In theory, the agency is responsible for allowing products to exist as long as the overall American population isn't dying prematurely or through preventable causes.  Yet, time and again, the agency cannot or will not look at the data provided and instead be influenced by whatever political party is in power.

At the end of the day, all this drama, while it is both entertaining and infuriating to pay taxes to an incompetent organization to essentially not do their job, ultimately affects your access of choice.  It is your choice to make the switch away from cigarettes which have been known for nearly 100 years to kill you in favor of something that will be less likely to.  By having the FDA not only mandate such a daunting task for any size company, then actively proceed to not review them in the way they are directed to hurt that choice.

What the FDA has consistently done is effectively strip our choice to consume tobacco products in whatever way we see fit all on the grounds of preventing the people that should not be consuming these products anyways.  Walk into any vape shop in the country and you're likely to be asked to show your ID before even stepping foot in the store.  Try buying e-liquid online and expect to receive a call from the store to ensure PACT Act compliance.  It's already very difficult to even get these products in the first place so at the very least, you would expect an agency as powerful as the FDA to do their job and look at the data, right?

All of this matters because at the end of the day, the FDA might very well blanket MDO us all again, thus wiping the vaping industry off the market once and for all.  And that means your favorite vaping brands, whether that's JUUL or BLVK, cannot give you that choice anymore.

The FDA's deadline to make a decision on the Tobacco-Free Nicotine PMTAs is July 13, 2022.  Will we stay on the market or suffer the same drama that JUUL has?  And if we file a lawsuit against the agency, will enough negative backlash and incompetence keep the industry afloat?  Find out next time on the hit drama, The Idiocracy of the FDA!