Over the last few weeks, the industry has gone through a lot.  From dealing with the fallout of nearly 500 million products being ordered off the shelves courtesy of the FDA to brands scrambling to get their synthetic nicotine products to replace it, the vaping industry has always been at odds with public perception of the products and its effect it has on people, particularly children.

There is, however, a new threat that looms.  One such threat that could very well destroy the e-cig industry once and for all.  And this threat doesn't come from the state level, but rather, at the federal level.  This is the upcoming Tobacco Tax Equity Act.

Congressional Democrats introduced what would very well destroy the e-cig industry as we know it.  The bill would impose the first federal tax on vaping products while also increasing the tax on all other tobacco taxes as well.  The goal of this tax is to "level the tax responsibility" between the different tobacco products.  Read: vaping products, which are widely known as a less harmful alternative to traditional cigarettes would be taxed at the same rate as those cigarettes.

While on paper, the tax looks to close loopholes in the system, what it really does it restrict access to vapor products on a national level.  The bill, if passed, will also completely disregard the notion that vaping products are any less harmful than cigarettes, further playing out the narrative that ALL tobacco products are detrimental to the protection of public health; exactly what the FDA does NOT want to portray.

THE REAL RAMIFICATIONS OF THE NEW TAX

We briefly touched upon what the Tobacco Tax Equity Act would spell out for you if it did pass.  Since the tax effectively doubles the price of vapor products, you can expect to pay a pretty penny for the same access you currently experience.  For example, if the tax passed, the bill would add $100.66 per 1.810mg of nicotine, or rather a $0.05 increase per milligram of e-liquid.  For a 60ml bottle of BLVK Premium E-Liquid, that would be $20.00 increase!  This tax hike would be in addition to any state or local taxes already in place.

We don't know about you, but chances are that we allocate a portion of our budget to access vapor products.  This tax would effectively destroy what little money we do allocate towards these products, thus throwing our financial balance into disarray. 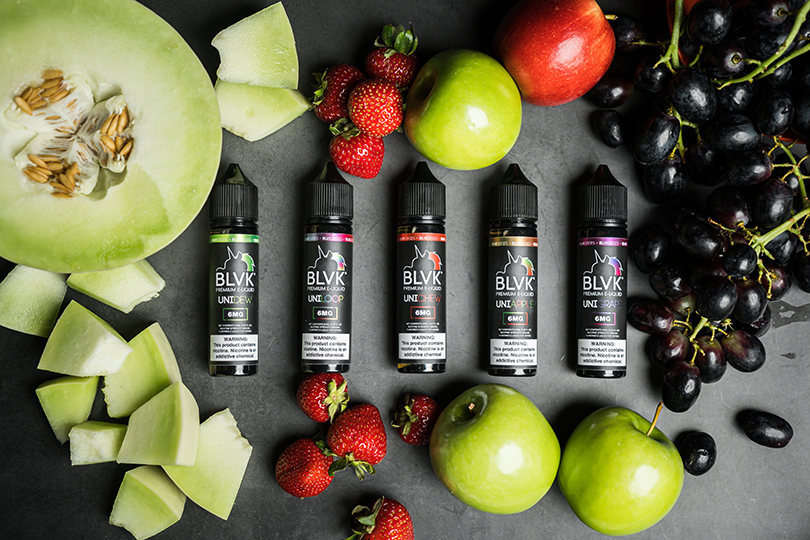 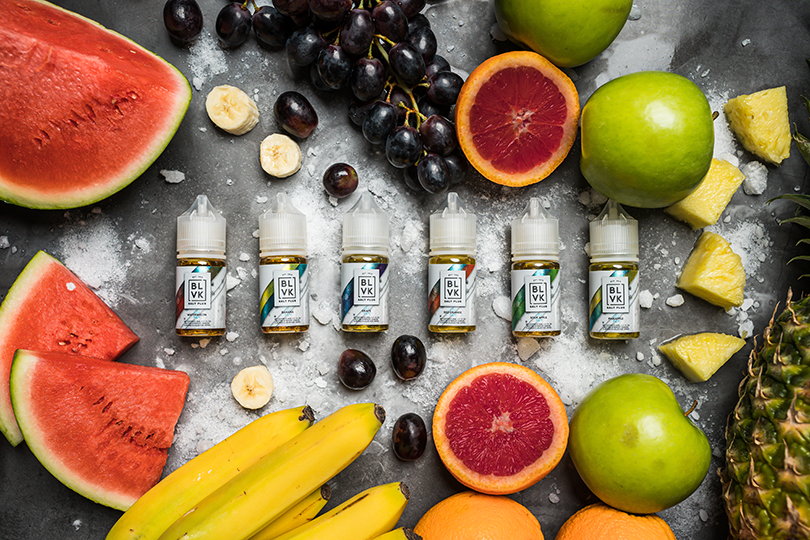 WHAT THE NEW TAX GETS WRONG

The United States passing an excise tax is nothing new.  In fact, it's one of the main sources of revenue generation.  Simply put, an excise tax exists to restrict the access of a product for what should be the protection of society.  For example, motor fuel is taxed to limit the amount of drivers on the road.  Alcohol is taxed by the concentration to limit the amount of users getting hooked on hard liquor.  The intent of an excise tax should be for the protection of public health.

The Tobacco Tax Equity Act, however, seems to disregard the fundamental notion of protecting public health.  Equalizing tax rates between cigarettes and vapor products makes little sense if the tax is intended to internalize externalities associated with consumption.  Harm to the user should be reflected by the tax rate, meaning vapor products being less harmful should be taxed less right?

By having a higher excise tax across on lower-risk tobacco products jeopardize public health.  Think about it, the start up costs for vaping products is higher than a pack of cigarettes.  You have the device, a tank and/or coils to keep the tank functional, and a myriad of flavors.  All of that may run you about $100.  Versus a $10 pack of cigarettes.  Again, all of this pre-tax - you'd now be looking at nearly double the price.  Therefore, public health protection decreases as more users would now be financially incentivized by going back to cigarettes, the most harmful tobacco product on Earth.  Where is the logic in that?

WHO PAYS THE PRICE?

With this new tax burden, the ones that ultimately pay the hefty price are lower-income Americans.  Remember how we brought up budgeting above?

Turns out that lower-income Americans take up a considerable amount of the market share for tobacco product consumption.  This means that if there is a steep tax in place, the users of the tobacco product(s) are responsible for paying the tax.

HOW THE TAX SHOULD BE 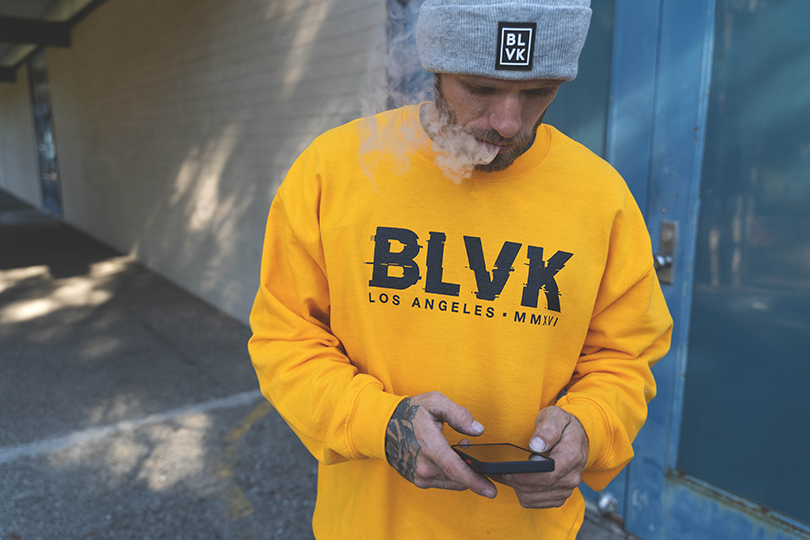 Generally, when someone converts from cigarette smoking to vaping it is a public health win.  It further feeds into the narrative of harm reduction.

Harm reduction is the notion that it is more practice to reduce harm associated with the user of certain goods rather than to attempt to eliminate it completely through bans and steep levels of taxation.

Since vapor products are less harmful than combustible tobacco products; and the fact that roughly 70% of American smokers are actively trying to quit smoking, it only makes sense that access to vapor products needs to remain accessible to Americans of all income levels!

Any tax on vapor products should be specific, based on both quantity and concentration.  It would be more beneficial to tax e-liquid based on volume, or how large of a bottle or how potent the product is.  After all, closed systems contain very large amounts of nicotine, whereas larger bottles contain more product but less nicotine.  Thus, legislators can design a tiered tax system with different rates as to not introduce any tax disparities while still holding vapor products responsible to the tax.

HOW TO GET INVOLVED

Like most incredibly threatening taxes to our livelihoods, the Tobacco Tax Equity Act was introduced as part of the overall budget plan to keep the government running.  This means, should the government continue to function, the entire bill must be passed.  There is, however, your rights as the constituents of the Congress men and women that represent you.

CASAA, a consumer advocacy group that consistently fights for our rights to vape has a portal where you can draft up your response to this outrageous tax bill and send it directly to your state representative.  Remember, the people in power are supposed to represent YOU.  Not the interests of big tobacco looking to share the tax responsibility and definitely not the people that hate on our decisions to protect ourselves from harmful tobacco products.  Exercise your rights and fight for the vaping industry as we know it!