Tobacco was once, and still is, in large part, the lifeblood of Virginia. One of the largest tobacco companies in the world, Altria, has its headquarters located in Richmond. Despite tobacco’s place in the state’s history, Virginia lawmakers recently passed a law to raise the age to buy vape products such as BLVK Unicorn to 21. The bipartisan bill passed both the House and Senate with majority votes. Now, the bill has been signed of Virginia governor Ralph Northam, a pediatrician by occupation, into law.

The bill is a response to report about the inflated rise in teenage tobacco use. The CDC reported last week that 4.9 million young people admitted to using some tobacco product in 2018. That number is up from 3.6 million in 2017. Teenage e-cigarette users are more likely to try regular cigarettes which is backed by little to no evidence.  Alarmed by these recent "findings", GOP legislators put forth the bill. The new law aims to prevent older teenagers from buying and then passing on tobacco products and nicotine vapor products to younger teens.

If the bill becomes law, anyone under the age of 21 caught buying tobacco products and nicotine vapor products faces a fine of $100, the first time. Any later violation of the law carries a $250 and the possibility of community service. Shop owners caught selling to underage customers face fines of up to $500. The bill has its critics though not the conventional ones. Altria, the parent company of Philip Morris, and makers of Marlboro supports the bill due to their own interests. 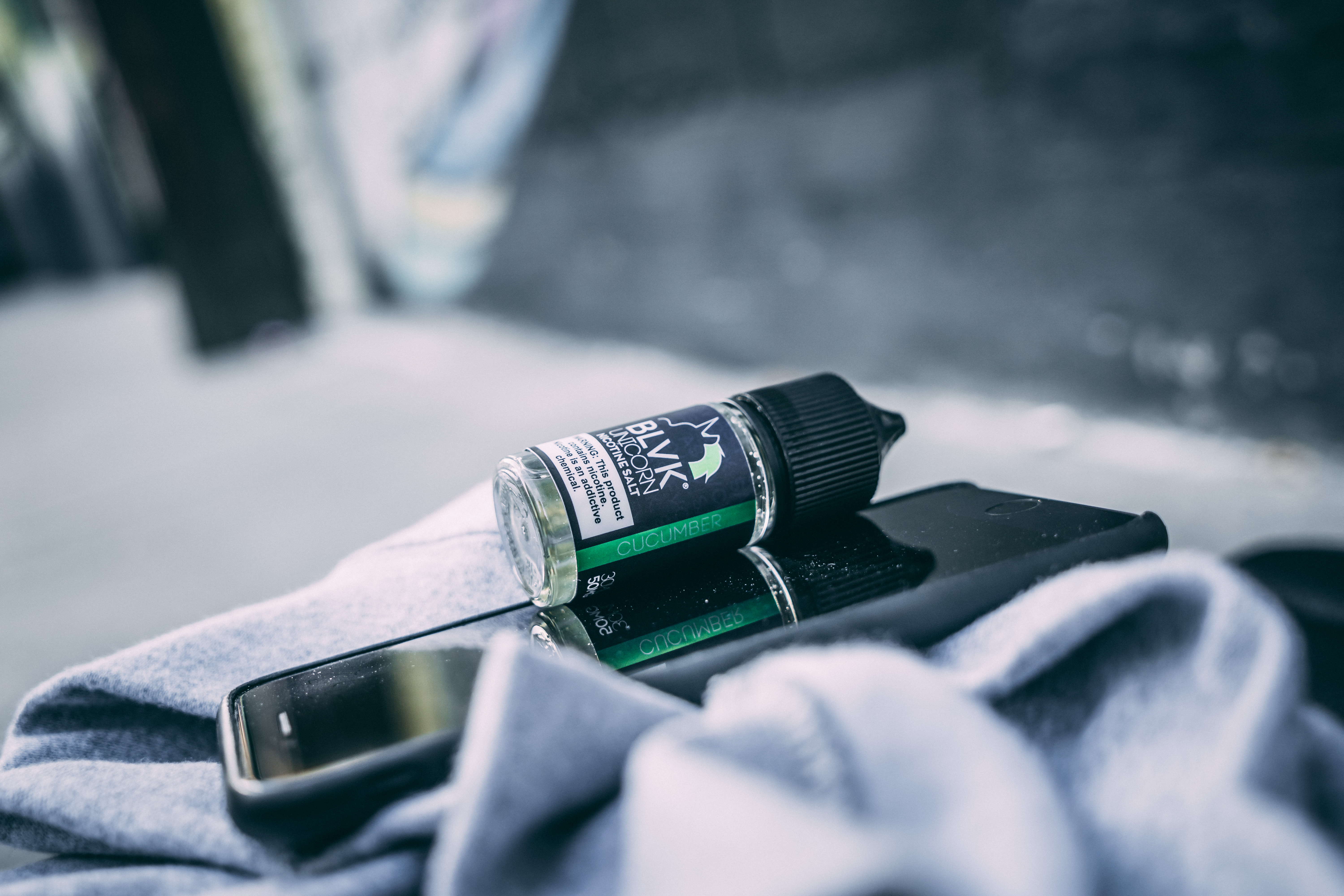 California, as well as the District of Columbia, have already raised the minimum age to 21. The District also raised taxes on cigarettes, making them one of the highest in the country.