Mouth to Lung or Direct Inhale? Which Do You Prefer?
Home / BLVK Blog
Previous  / Next

Mouth to Lung or Direct Inhale? Which Do You Prefer? 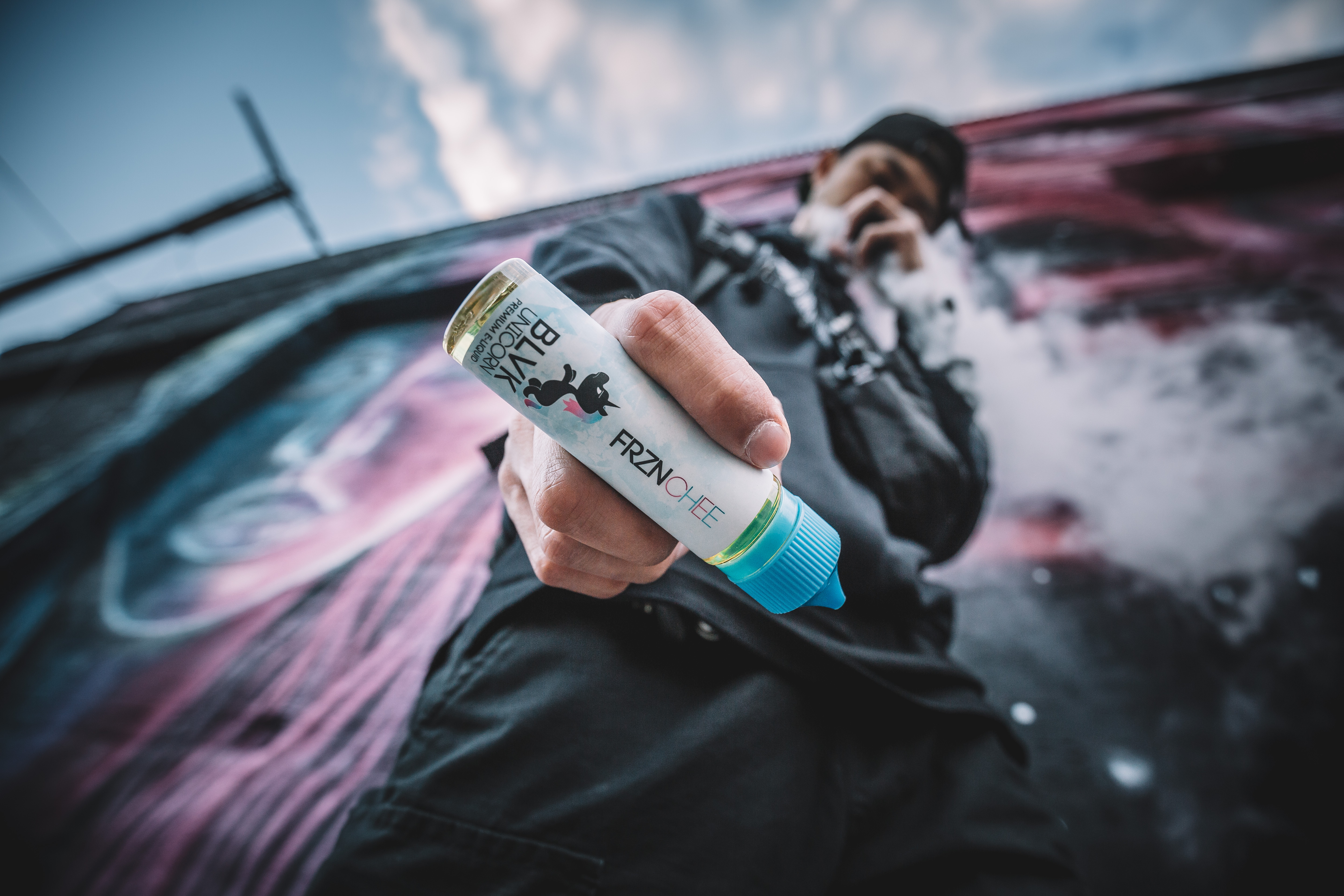 How one engages in the act of vaping is just as important as the setup you're rocking and the e-liquid you're dripping.  While many don't give the act of vaping a second thought, having SOME degree of knowledge can only help to improve your experience in doing so.

There are two main way in which to engage in the act of vaping: Mouth to Lung (MTL) and Direct Lung (DL).  Both methods are widely used by vapers depending on a number of factors ranging from personal preference to desired experience.  MTL is regarded to be the more similar to the experience of smoking a cigarette while DL would be the equivalent of hitting a hookah.  In opting for one of the aforementioned methods of vaping, factors such as ohm resistance, battery strength and airflow all come together to give off such experiences in vaping a flavor.

Mouth to Lung vaping is exactly as it sounds - to take vapor into one's mouth, then inhaling it into the lungs.  Within the smoking and vaping community this term is loosely coined "ghosting" since one would inhale their desired amount of vapor then take another inhale of extra air to transport said vapor into the lungs.

The experience from MTL inhalation is more subtle compared to direct lung inhalation.  By keeping vapor in the mouth for a longer period of time, the full effects of its flavor becomes more apparent.  Despite vape users opting for either inhalation method depending on preference, the vast majority of MTL-preferred vapers tend to be newer individuals that just made the switch from combustible tobacco products such as cigarettes.

When it comes to a typical setup for a MTL experience, an atomizer with a tank running a high resistance - at least 1.0Ω - would prove to be ideal.  Some of the best high-resistance atomizers back in the day included SvoёMesto's Kayfun and Aspire's Nautilus Tank.  In addition to tanks such as the aforementioned featuring high-resistance coils or the ability to build one, these also featured low battery strength (15w and below) and a lack of airflow.  Nowadays, with the emergence and popularity of closed and open-pod systems such the JUUL and Suorin respectively, users are able to encounter the wonders of Nicotine Salts which effectively consolidates the amount of items required for that ideal mouth to lung experience.

A direct lung inhale involves drawing vapor straight into the lungs, much like natural breathing or suck the air from a balloon.  This method is widely popular with sub-ohm vaping, which allows vapor to quickly fill the lungs.

While DL gives a denser, more intense feeling compared to a hit using the MTL method, this experience might sometimes be overwhelming for the user.  Some possible factors to consider when DL vaping is that the composition of e-liquid - such as PG/VG ratio - plays a large part in overall experience.  Since e-liquid is heated at high temperatures, a quick draw with increased airflow is best suited to avoid a hot vape.  If cloud-chasing is your thing, DL is the key to producing a thick cloud with usually a decent flavor output.

Since direct lung inhalation is generally meant for sub-ohm vaping, your typical setup can vary greatly on user preference and cost.  Since vaping became increasingly popular over the years, one can score a decently performing setup for an affordable price.  Some notable brands that offer a full kit - meaning the device and atomizer - include SMOK, Sigelei, and Smoant among others.  These full kits include a regulated device often including customization via adjustable wattage, voltage, and temperature control.  Kits also include a sub-ohm tank, usually one that offers replaceable coils, a build deck or both, allowing endless control over your vaping experience.

In terms of nicotine levels for direct to lung inhalation, 6mg and lower are advised to effectively avoid a harsh throat hit.  While DL vaping does tend to happen with nicotine levels higher than 6mg - and can even be experienced off Nicotine Salt devices, the most popular has been DL vaping via sub-ohm kits.

so which is better?

We cannot answer that question for you.  As we stated above, there are nearly an unlimited supply of factors to consider.  At the end of the day, it's ultimately your preference.  For argument's sake however, here's a neat infographic vaping news blog, Vaping360 created in regards to the comparison between MTL and DL techniques.

While one draw technique isn't necessarily better than the other, there are certain aspects to be aware of.  Newcomers to vaping may find DL overpowering, so it's often best to start with the more subtle MTL vape.  For those trying to quit smoking, the MTL draw method mimics draw and nicotine experiences similarly to combustible products.  For those that have become enthusiasts with vaping, the DL technique might be something that you'd subconsciously do to obtain that satisfaction.  In either case, part of the pleasure of vaping is finding your own unique preference.