To put things in the simplest of terms, "it's happening people."  This past Sunday, September 16th, New York Governor Andrew Cuomo announced an "emergency executive action" to impose a ban on the sales of flavored vaping products with the only exceptions to be tobacco and menthol-flavored e-liquids.

The following day, September 17th, the New York Department of Health Commissioner Howard Zucker and the state's Public Health and Health Planning Council passed the Governor's action with enforcement to begin in two weeks; giving storefronts and online marketplaces just two weeks to sell off all stock. New York now becomes the 2nd state to roll out a total ban on flavored e-liquids, following Michigan that passed their ban just a month prior.

This flavored e-liquid ban is to last for 90 days and can be renewed upon State Legislator approval. Once that starts up, the Governor intends to roll out more legislation to effectively regulate the advertisement and marketing to minors; again, any responsible manufacturer or e-cigarettes already follows as an industry standard.

To further add into the already blistering moral panic, the Governor states the reason for this ban is to curb youth vaping, curb nicotine addiction, and to protect public health from "vape-related deaths;" again, conflating black market THC oil products with nicotine-containing vapor products. "New York is confronting this crisis head-on and today we are taking another nation-leading step to combat a public health emergency," Governor Cuomo said in a statement. "Manufacturers of fruit and candy-flavored e-cigarettes are intentionally and recklessly targeting young people, and today we're taking action to put an end to it."

As a leading brand worldwide of nicotine-containing, flavored e-liquids, we, along with other responsible manufacturers, believe there is a "correct" way to regulate our industry; and advocacy groups such as the Vapor Technology Association, has been paving the way in introducing responsible regulations for the industry. It is worth noting that the 6-month temporary ban that is in effect in Michigan, this 90-day ban in New York, and President Trump's national declaration to effectively remove an arguably life-saving product is a detriment to public health in the long run.

Of these three bans, the common denominator is the exploitation by public health institutions, such as the CDC and governments further fueling moral panic over the outbreak of lung injuries caused by black market THC oil cartridges. This blatant disregard for basic knowledge is alarming; and as responsible, adult smokers that should have the right to choose an alternative for nicotine delivery, it is our responsibility to not only oppose decisions like these, but to TAKE ACTION.

want to get involved?

There are a number of ways to get involved.  Whether you live in Michigan, New York, or any state, there is a way to make your voice heard. 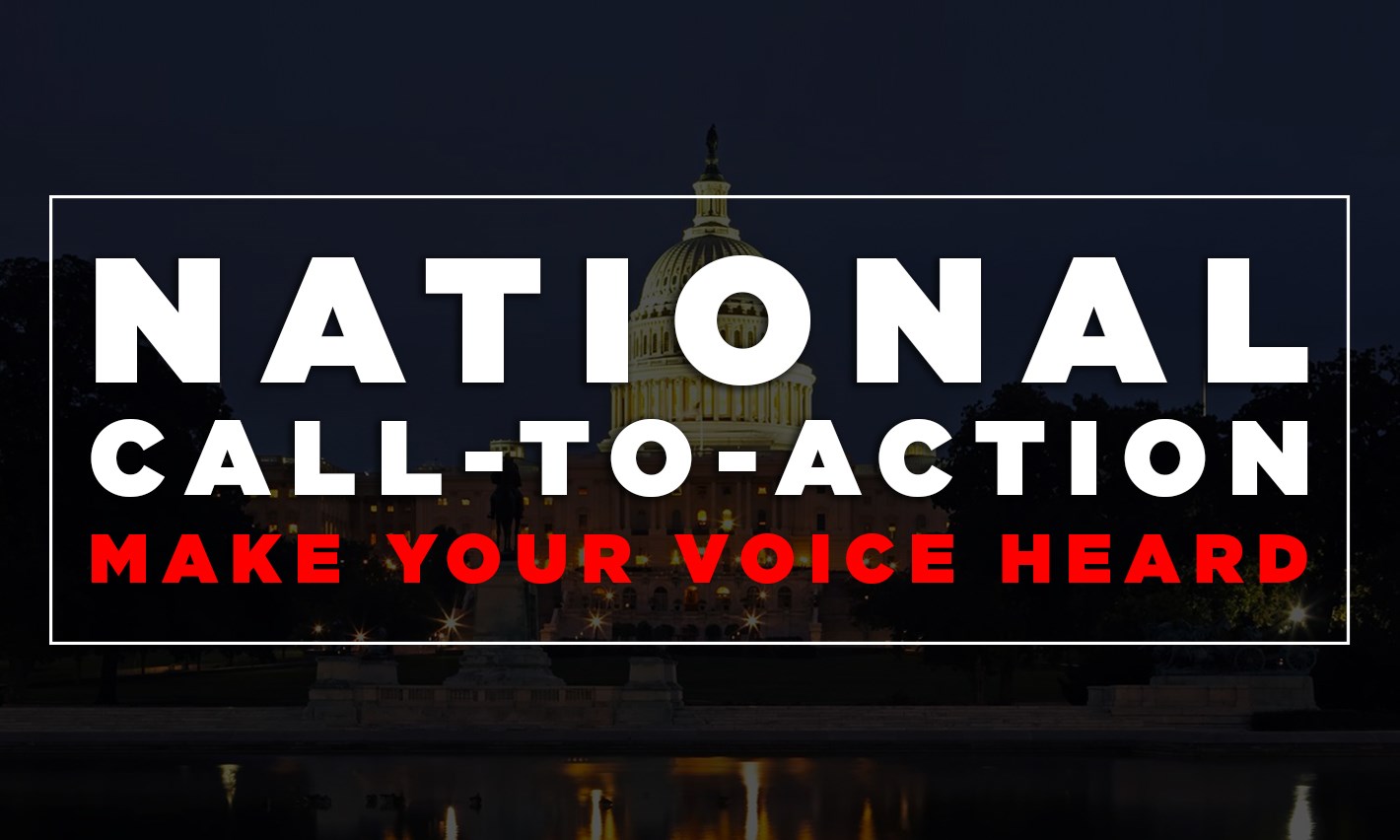 Amidst the declaration by President Trump, the entire country is now at risk for nicotine-containing vapor products to be removed from our shelves. This is not only a public health risk for the millions of adult smokers, but also presents an economic risk for an entire industry of legally-employed and tax paying citizens no longer have a source of income.

The Vapor Technology Association has an active and easy-to-use call-to-action that allows you to send an email directly to the White House. While there is active regulation that states vapor businesses cannot advertise health benefits of our products, the 1st Amendment protects Freedom of Speech from American citizens. Exercise your rights and tell the White House how you feel.

The Learn | Inform | Vape Movement is a Facebook Group with just over 4,500 active, adult smokers, including ourselves and several other vapor industry companies that are organizing the proper truth about vapor products. The group exists to combat the constant misinformation portrayed by the government, public health institutions, and various interest groups that are funding such action against the industry. If you are looking to get involved in your community, we highly recommend reading up on the latest happenings when it comes to advocacy, compliance, and other news.