Massachusetts Bans the Sale of ALL Vapor Products

Tuesday, September 24, 2019 marks the third state to ban vapor products.  This morning, Massachusetts Governor Charlie Baker temporarily bans all vaping products - both nicotine and cannabis, including flavored and unflavored products under the guise of protecting the public health.  Declaring a public health emergency, this move marks the first state to actively ban THC products despite recreational cannabis laws being in effect in the state as of 2016.  According to the Massachusetts Public Health Council, the approval of this ban is to go into effect immediately and will last for a duration of four months. 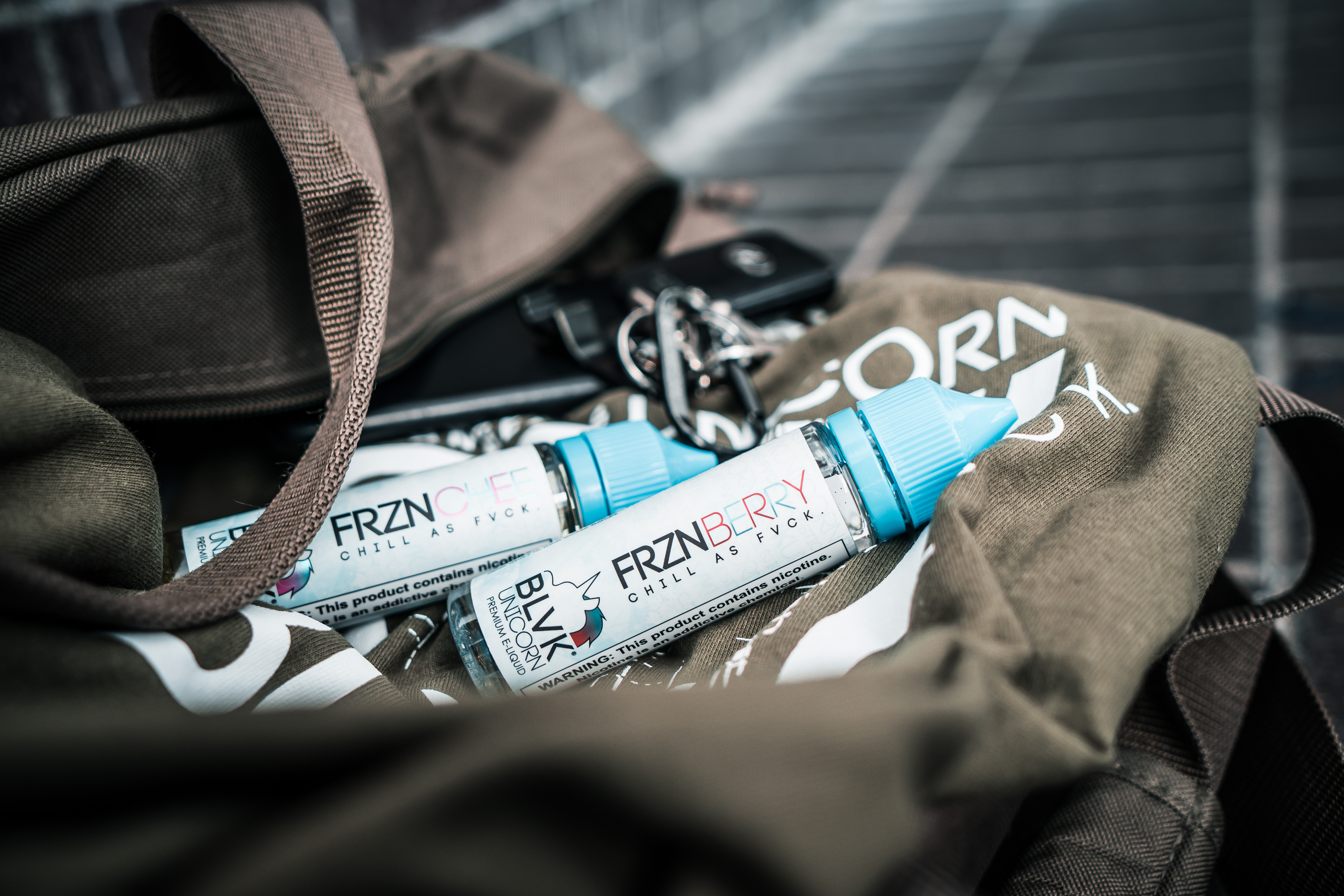 It is worth noting that of the current, state-wide bans in place against vapor products, ALL of them were done under executive action.

Since this is an executive decision, Governor Baker's announcement totally circumvents the legislative process and acts on fear and moral panic to push an agenda that is not rooted in either science or even ethics.  Quite literally hundreds of thousands of smokers, both nicotine smokers and cannabis smokers are now rendered criminals for legally obtaining the products they need. 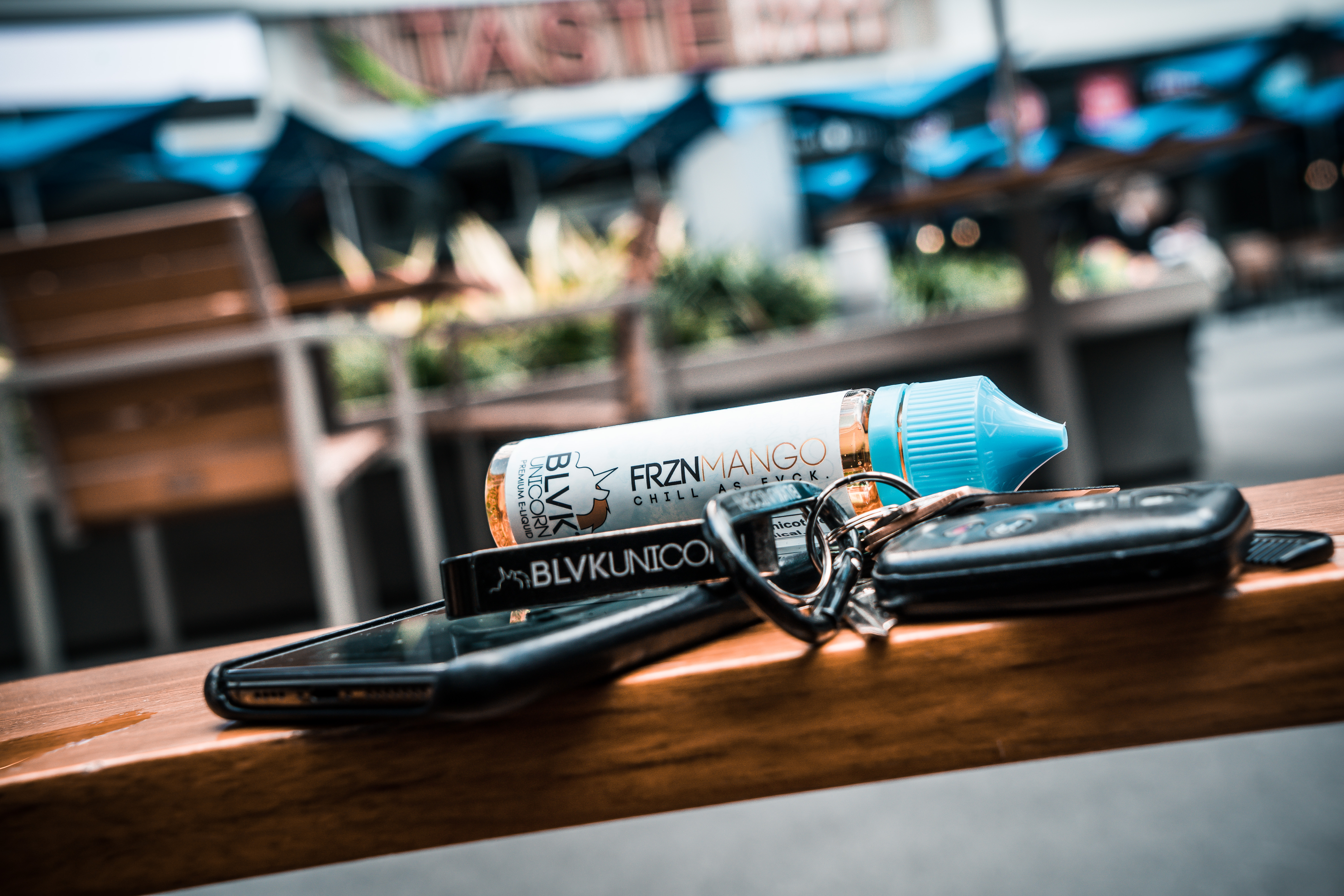 What Does This Mean for You, Our Bay State Unicorns?

Though the possession and use of vapor products are not expressly illegal, you will not be able to purchase vape products in the state of Massachusetts or order products online for at least four months.

What Can You Do?

Stay strong Unicorns, our fight is not over.