Rhode Island’s ban is following a disturbing trend of spreading hysteria through cities, counties, states, and even countries despite a total lack of evidence linking legal vape products to illness. The CDC has not found the cause of incidents and the FDA today said they are pursuing a criminal investigation into “illicit adulterated vaping products” and not pursuing actions associated with personal use of any vaping products.” 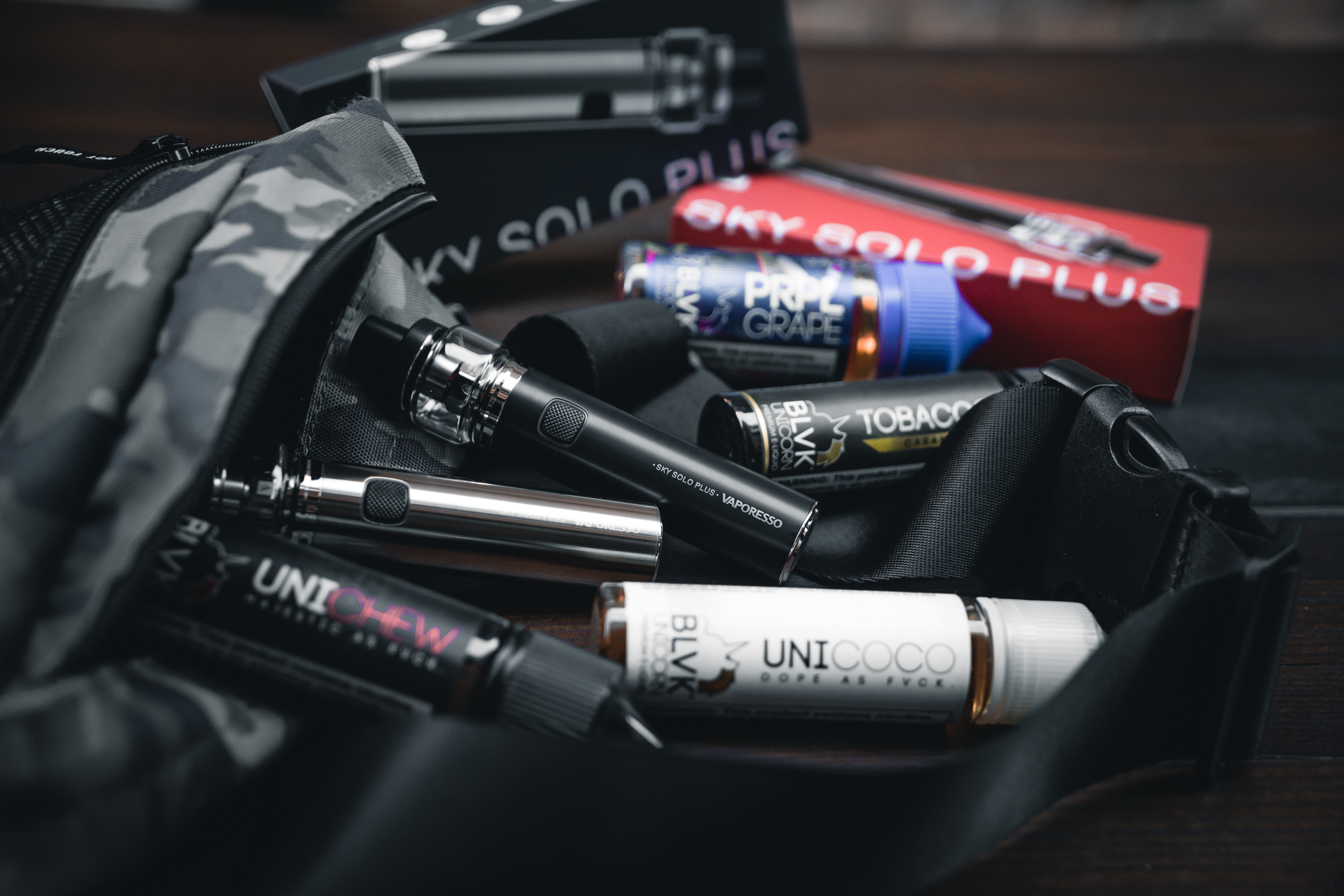 Bans of regulated legitimate vape products such as Rhode Island’s puts the public at risk as consumers are pushed back to combustible tobacco use and illicit black market products.

If the sale of flavored vape products haven’t been banned where you live, you’re lucky, but you’re not safe. Act now before it’s too late.

The Learn | Inform | Vape Movement is a Facebook Group with just over 4,500 active, adult smokers, including ourselves and several other vapor industry companies that are organizing the proper truth about vapor products. The group exists to combat the constant misinformation portrayed by the government, public health institutions, and various interest groups that are funding such action against the industry. If you are looking to get involved in your community, we highly recommend reading up on the latest happenings when it comes to advocacy, compliance, and other news.