Happy Thursday, or in this case, what a terrible Thursday!  Today, August 23, 2018, marks the first day in which the United States suffers against a retaliatory tariff imposed by China.  Despite heavy opposition from 345 U.S.-based companies and trade associations, it looks like the price on the most basic commodities imported from the Asian export leader will get worse before it gets better.  In response to our initial announcement back in July, vapor products imported from China are to be taxed an additional 25 percent. 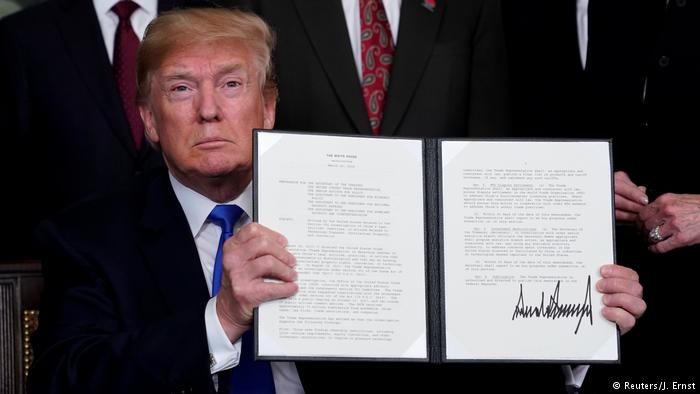 Back in June of this year, the United States Trade Representative (USTR) announced that vapor products imported from China were one of the 1,102 products be slapped with a 25% tariff on roughly $50 billion in 2018 trade values.  According to the USTR's exhaustive Section 301 investigation in which China's acts, policies, and practices related to technology transfer, intellectual property, and innovation are unreasonable and discriminatory, and burden U.S. commerce.  "We must take strong defensive actions to protect American's leadership in technology and innovation against the unprecedented threat posed by China's theft of our intellectual property, the forced transfer of American technology, and its cyber attacks on our computer networks," said Ambassador Robert Lighthizer.

One month later, President Trump reduced the tariff list down to roughly 800 products for an additional$34 billion worth of imports from China.  Unfortunately, during the reduction of duty-products, vapor products remained on the list, to be taxed accordingly.

On the other side of the fence, The Chinese Ministry of Commerce states "...the United States' unilateral initiation of a trade war...has no international legal basis..."  The fact that the U.S. launched Sections 301 and 232 of the International Trade Act of 1974 WITHOUT the prior express consent of Congress indicates not only an unlawful provocation of war - one of the many unconstitutional uses of Executive power by the President - but it gives China and the rest of the world economies for that matter, all the reason it needs to hit American industry where it hurts; in our case, vapor products.

When it comes to the state of the U.S. vaping industry, expect a massive shift in consumer demand towards vapor products.  According to the official release by The Chinese Ministry of Commerce, the translated copy states "vapor components are to be taxed."  To clarify the previous speculation from several vaping blogs - including our own - vapor components imported from China include, but are not limited to: starter kits, ultra-portable systems, AIO kits, batteries, tanks, coils, and other Chinese-manufactured components that fall into essential products that would otherwise define the typical vaper's hardware setup.  This means your favorite Aspire mods, EFEST batteries, SMOK tanks, and many other Chinese manufacturers are to increase prices starting today, if they have not already adjusted to the enforcement of the trade war ramifications.
This entire ordeal comes at a delicate time for the American vaping industry.  Domestically, U.S. brand manufacturers, distributors, and retailers alike are receiving heavy criticism and harsh regulation by the FDA and like-minded local governments and public health institutions.  Ranging from labeling and advertising requirements enforced just a couple weeks ago to the inevitable submission of the Pre-Market Tobacco Applications (PMTAs) due in 2022, the vaping industry is already in a state of borderline panic as companies scramble to either dump their product into the market to make their money and leave by the time the FDA passes enforceable action, or to steadily build enough capital to get compliant in the coming years.

On the other hand, world economic leaders such as China and members of the World Trade Organization (WTO) are organizing additional retaliatory measures against American industry.  The result will, inevitably and effectively destroy small businesses such as retail shops that attribute the sales of Chinese-manufactured hardware as one of their main sources of revenue.

"The VTA submits these comments in opposition to the proposed Harmonized Tariff Schedule ("HTS") subheading 8543.70.99 "other machinery" in Annex C.  For purposes of this opposition, the VTA is specifically opposed to the tariff on personal electronic vaporizing devices ("vapor devices", "ENDS products", or "e-cigarettes"), classified in tariff numbers 8543.70.99.30 and 8543.70.99.40, which would adversely affect over 10,000 U.S. businesses and over 10 million U.S. consumers of vapor products by imposing a 25% tariff on these finished consumer products"

by Brittani Cushman, President of VTA

To further reinforce our claim back in July, one of the most prominent vaping advocacy group, the Vapor Trade Association (VTA) joined over 300 other companies and trade associations in a public hearing against the now-enforceable tariff law.  In a statement issued this past Monday, the proposed tariff "...would decimate this young and burgeoning U.S. [vaping] industry," Brittani Cushman, President of the VTA told the U.S International Trade Commission Section 301 Tariffs Hearing Panel.  The vaping trade association argues that vapor components should be included in the list of "...industrially significant technology..." and as such, be removed from the 818 current tariff headings.  You can read the full transcripts for each day of the public hearing here.

What Does This Mean for BLVK Unicorn? 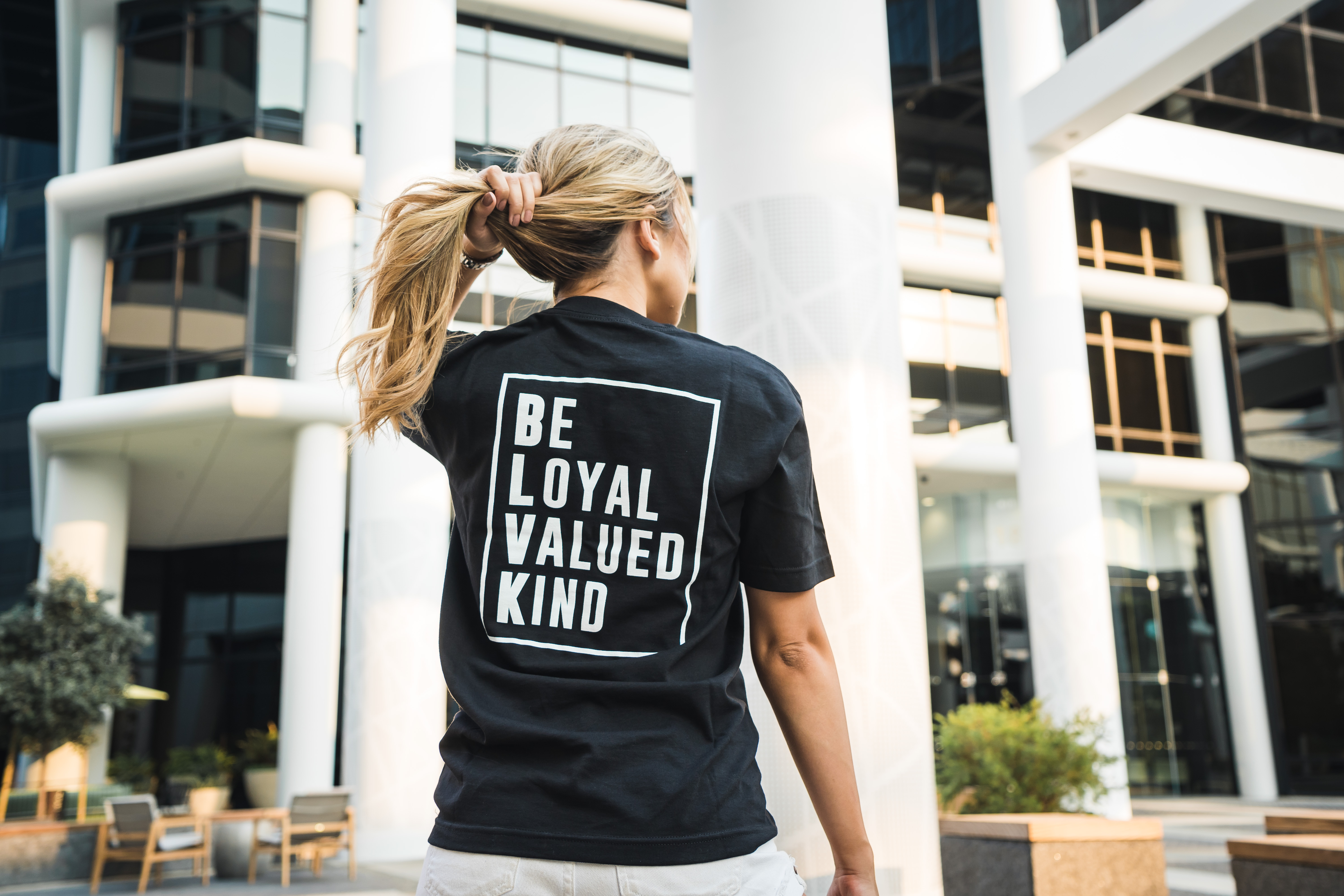 While we cannot speak for hardware as we are first and foremost a Premium E-Liquid brand, we CAN predict the fact that prices on the distributor, retailer and inevitably the consumer level to rise.  After some research and stumbling upon an article from our fellow e-commerce retailer, 8Vape, they expect to "...hold out on increasing prices until all current warehouse inventory is gone."  Despite ultimately lowering profit margin, the e-commerce retailer intends to keep "...prices [affordable] with the best interest of our customers in mind...for the time being."

China controls roughly 70 to 90 percent of the market share of all vaporizer products, outside of e-liquid.  Whether your average adult smoker uses the JUUL, BLVK Cartel's The HIT, or your standard mod and tank setup, expect the material used to manufacture the final product, including the rechargeable battery component to experience a price increase.

Suggestion: STOCK UP ON YOUR HARDWARE NOW

This suggestion isn't just tailored to our most-loyal BLVK Unicorn fans, but to ourselves and all other like-minded brand manufacturers.  We ALL rely on hardware and other Chinese-manufactured products; ranging from personal use to showcasing our premium e-liquid blends at the latest trade show.  Show your support for the global vaping industry and leave a public comment for lawmakers to review NOW!

What are your thoughts on the trade war finally taking effect on the most basic products we often take for granted?  Drop us a line and let's start a conversation!