USA vs. China Trade War Is About to Make Vaping A Whole Lot More Expensive
Home / BLVK Blog
Previous  / Next

USA vs. China Trade War Is About to Make Vaping A Whole Lot More Expensive

U.S. President Donald Trump's tariffs on Chinese imports mostly shield consumers such as well...every American ever by targeting supply-chain components - but within the 1,102 products listed under the tariffs does lie a surprise.  VAPOR PRODUCTS!  That's right, vaping devices are on the list under this trade war and by including vaping devices such as SMOK, Sigelei, and all your other hardware favorites, expect the cost of acquiring your next all-day-vape to increase.

In an escalating tit-for-tat trade war, the United States just began the tariff hikes as of last Friday, July 6th.  The concept behind imposing such an isolationist-era economic policy is to carefully craft a strategy to avoid a direct tax on Americans and in the long-run, look to start manufacturing our own products, relying less and less on international trade in an attempt to maybe satisfy our endless wants and desires.

The team here at BLVK Unicorn does have an issue with this logic however.  As Reuters analyzes the 1,102 products targeted by the United States, about 1% of them are "consumer products", which in the case of the vaping industry, mods, atomizers, even batteries are to be taxed.  Once hardware becomes more expensive, vaping advocates fear that increased prices on Chinese-manufactured vaping goods will deter consumers from purchasing; which in the long run will hurt vape shops, online retailers, distributors, and Chinese manufacturers themselves. 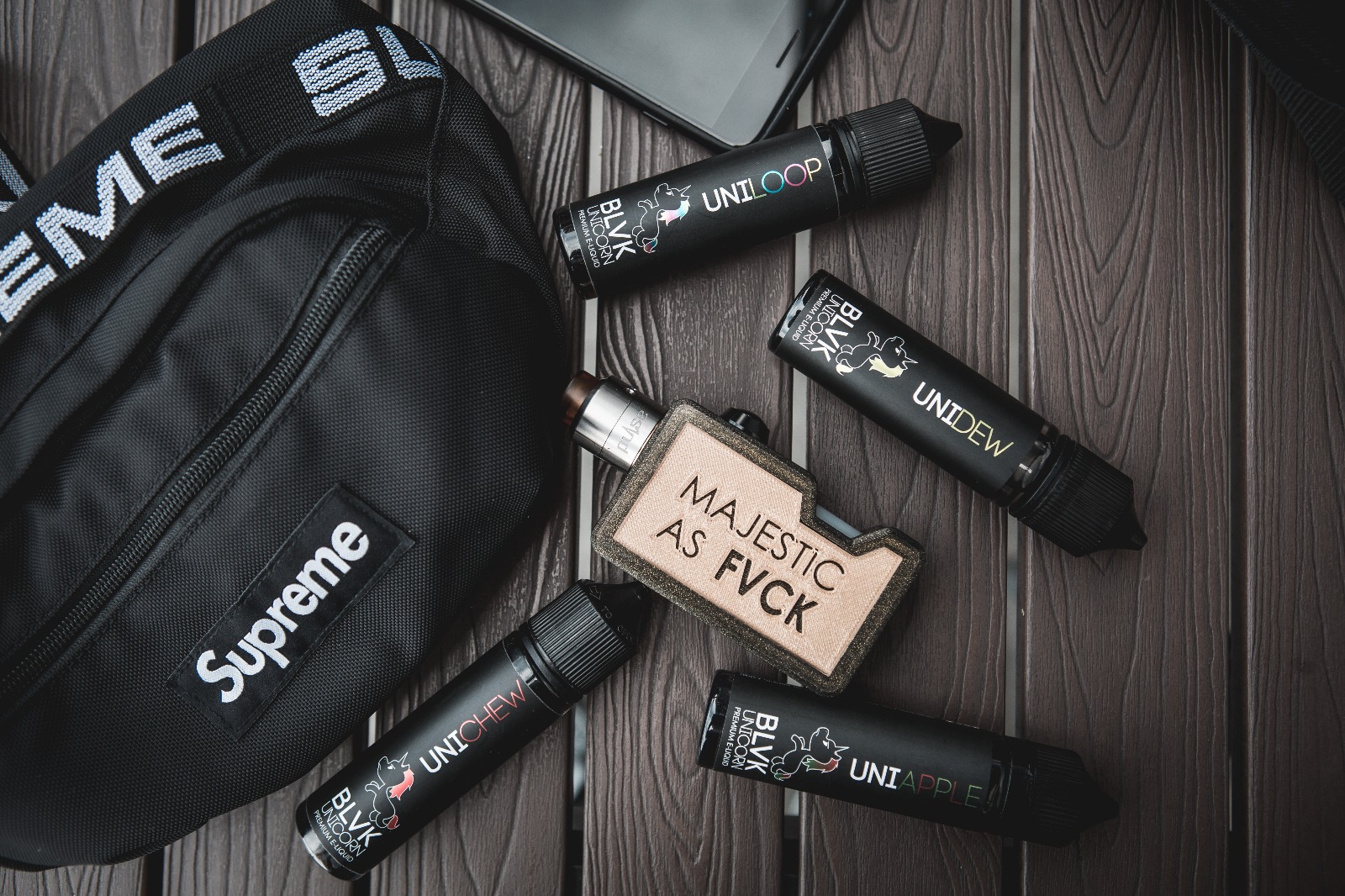 DO SOMETHING ABOUT IT

Remember, the intent of tariffs are to help American industry, but if the bulk of the American vaping industry lies in commerce via China, this doesn't help us at all.  Once the prices on products begin to show expect customers to delay purchases to wait out tariffs and retail businesses will do the same.  On the manufacturing side Chinese manufacturers will be forced to lay off workers and reduce R&D budgets.

As for the hardware devices already in the United States, expect the MSRP prices to hike up to account for what is now a limited supply.

These tariffs are not the first to ever hit the United States.  Back in the 1930s when the world was hit by The Great Depression the United States Congress unilaterally passed the Smoot-Hawley Tariff Act of 1930, which raised duties on hundreds of imports.  This tariff act had the same logic of reasoning as Trump's tariff act; it was meant to protect American business, but as history shows, it helped to plummet the country deeper into depression.

Whether Trump is behaving recklessly or being a "tough negotiator", one particular event can still resonate hope within the vaping industry.  On July 24th, there will be a public hearing in the main room of the U.S. International Trade Commission in Washington.  While the deadline to sign up to speak has passed, all interested parties can still make comments of the U.S. Trade Representative's public docket.  This is your call to action.  Leave a comment with the U.S. Trade Representative.  Speak your mind and help save the vaping industry!